The rising number of intra-religious, inter-religious and inter-ethnic conflicts particularly in Central, South and South East Asia, Middle East, North Africa and Sub-Saharan Africa has impacted quite negatively on the well-being of children in several countries and regions. These conflicts have also upset inter-religious and intra-religious relations, and have weakened or destroyed the fibre of society. The growing intensity of these conflicts and the destruction of previous peace building and development progress are equally distressing. Children and youth have become the most vulnerable victims for radicalization into violent extremism. A number have been recruited as child soldiers to fight in wars and conflicts.

The roles played by violent extremists brandishing exclusive religious identities in these conflicts are increasingly evident. The battlegrounds for these conflicts are largely in people’s minds—ideological—and partly in the field. The unpreparedness of states’ agencies as well as weak capacities of affected communities to deal with these conflicts is acute. Effective and sustainable community approaches and initiatives to address violent extremism seem to have been left out, or are at best token.

In the Horn of Africa, religiously motivated conflicts engineered by violent extremist groups have killed and maimed thousands. Here, violence resulting from radicalisation into violent extremism interplays with ethnic-tribal polarisation in marginalised areas and communities, and has proven to be disastrous to child security and wellbeing.

Through the Community Resilience Against Violent Extremism (CRAVE) program, the GNRC aims to address violent extremism by using peaceful strategies, community mobilization and building a range of counter-narrative frameworks for countering it. Activities include round tables and workshops with children, youth, religious leaders and communities, formation of think-do tanks, formation of primary and high school peace clubs, research on curricula, round table discussions, inter-faith open doors and use of media including online platforms. 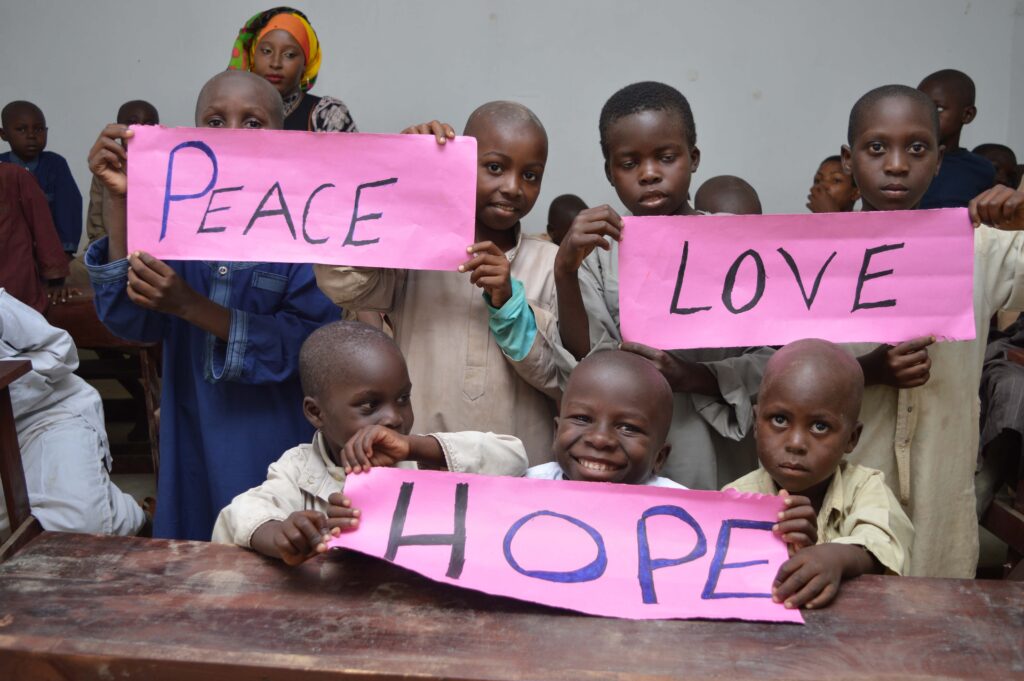