Dr. Mustafa Y. Ali serves as the Director of Arigatou International – Nairobi. He is also the Secretary General for the Global Network of Religions for Children (GNRC), a position he has held from 2013 to date, supervising the work of the Network now present in 65 countries around the world, including in Africa, Asia, Europe, Latin America and the Caribbean and the Middle East and North Africa regions, and North America.

Dr. Ali is a practitioner of peacebuilding, conflict transformation and resolution. His approach to peace and sustainable development focus on the shared security paradigm consisting of diplomacy, combined with interreligious dialogue and action, informal track 2 (and back-channel) actions and communications. Besides his focus on pre-mediation, diplomacy and conflict prevention, Dr. Ali has been involved in actual conflict resolution and analysis, helping in their transformation in the Horn of, West and North Africa.

Dr. Ali has been involved in finding ways to sustainably address the misuse of religion to justify violence and conflicts. He initiated groundbreaking work including the Building Resilience Against Violent Extremism (BRAVE)in addressing the most pressing challenges related to radicalization, violent extremism and terrorism in Kenya, the Horn of Africa, and throughout the African continent. He has been actively finding peaceful ways to address conflicts in Ethiopia, Kenya, Libya, Mozambique, Nigeria, Somalia, and Uganda, among other countries.

Dr. Ali has been awarded, numerous times, for his community, peace and conflict resolution work. Some of these awards include the Coexist International Peace Prize given to him in New York in 2012 to honor his action-oriented work on conflict transformation in Africa. Former Ireland President Mary Robinson, former Egypt Grand Mufti Sheikh Ali Gomaa, Rabbi David Rosen and other judges voted Dr. Ali to receive this prize citing ‘his vision andcourage in mobilizing religious and faith leaders in transforming difficult and challenging conflicts in many parts ofAfrica’. Other awards include the Community Service Award given to him by the United Arab Emirates (UAE) Ministry of Interior by HH Prince Saif Zayed al Nahyan; Jasiri Award (Award of Bravery) by the Government of Kenya and Epuka Ugaidi for solid contribution to addressing extremism and terrorism in Kenya; among others.

Dr. Ali is a scholar of international relations. A much sought-after speaker, thinker, thought leader and an expert on conflict resolution and analysis by think tanks universities and the media, Dr. Ali has lectured at many universities and conferences in over 60 countries around the world. He is a regular guest lecturer at the National Defense College of the National Defense University – Kenya, where he is often invited to deliver lectures of opportunity on peace and security to visiting senior members of military, and security services and peace corps from scores of countries around the world.

Dr. Ali holds a Doctor of Philosophy Degree in Sociology and International Relations from the University of Portsmouth, United Kingdom; a Master of Arts Degree in Diplomacy and International Studies from the University of Nairobi, and a Bachelor of Science Degree in Information Sciences from Moi University. He is an author (and co-author) of several books including Globalization of Terrorism: From Sicariis, Assasins to ISIS; The Globalization of the Kenyan Media; Alone and Frightened – Experiential Stories of Former Child Soldiers in Uganda among others. 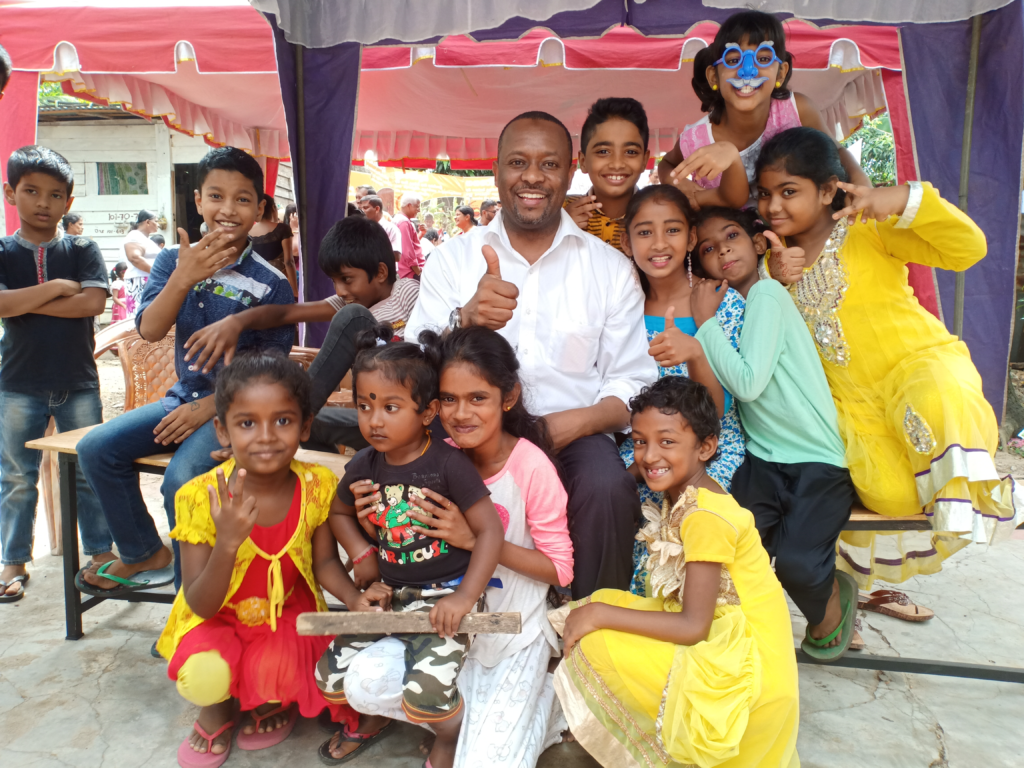