Latin America and the Caribbean participated in the Fourth Forum of the Global Network of Religions for Children (GNRC) held June 16 to 18, 2012 in Dar Es Salaam, Tanzania, with the theme: Ending Poverty, Enriching Children: Inspire, Act, Change.

Twenty participants from Latin America and the Caribbean were among the over 400 attending the Fourth Forum, which gathered people from 64 countries. Delegates from different regions and expressions of faith, representatives of regional and global religious institutions, religious leaders and authorities, along with President Jakaya Mrisho Kikwete of the United Republic of Tanzania and high government officials, shared their visions and hopes regarding the need to overcome poverty, and create fair opportunities for the comprehensive development of all children.

Our region’s delegation included participation of a youth delegation comprised of representatives from Brazil, El Salvador, Guatemala and Panama, all participants in their countries’ GNRC programs. They met in a two day pre-Forum with 50 children and adolescents from different regions worldwide, sharing experiences and preparing to participate as Forum delegates with the adults. The participation of children and youth in GNRC gave special significance to the commitment to incorporating them as participants and full actors in the processes of change we want to generate for their wellbeing. 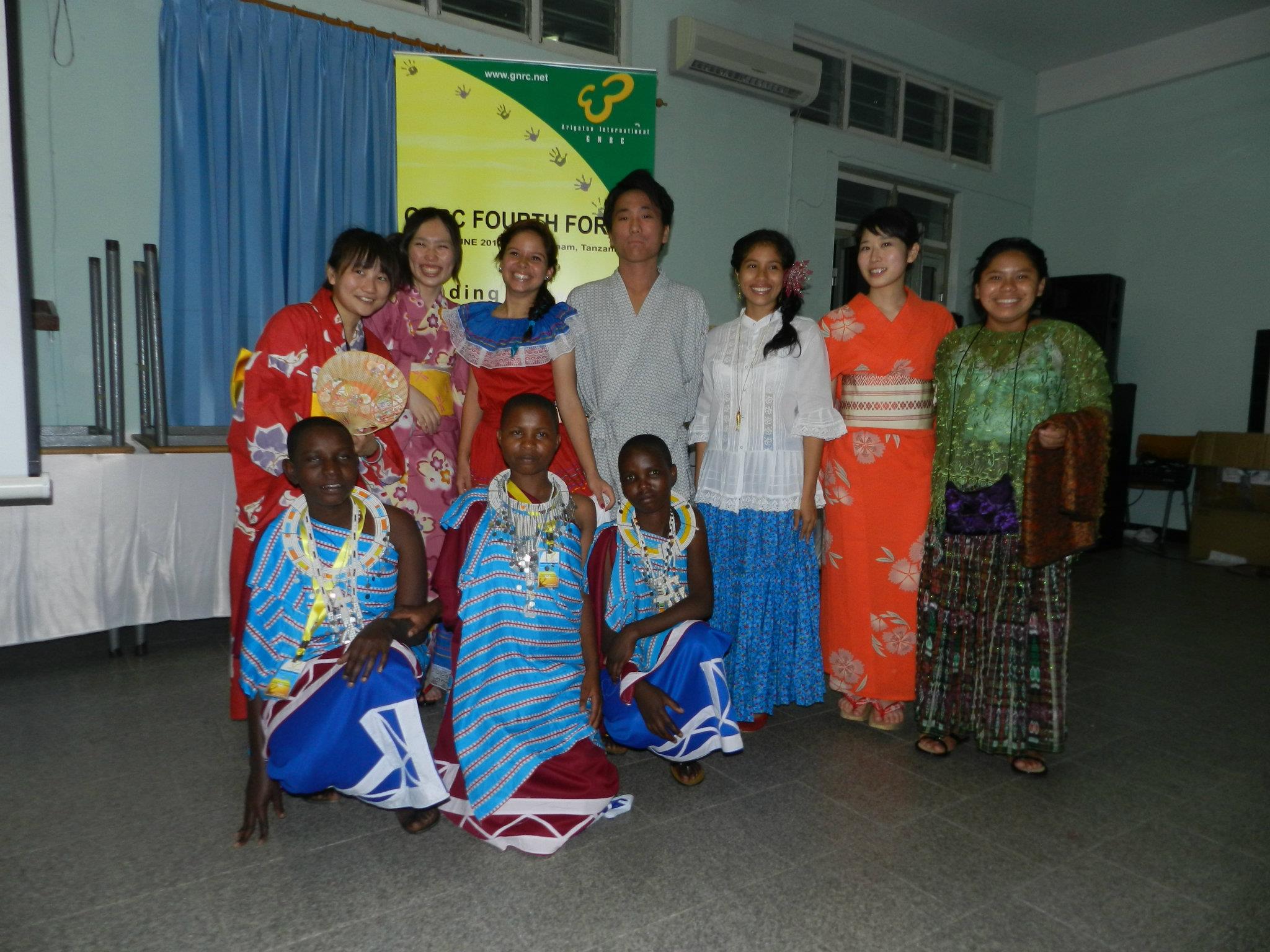 “We do not want you to work for us, we want you to work with us,” was the frank and sincere expression the children made of their will and need to assume the role of actors in the construction of their surroundings.

Part of the results of the Fourth Forum was the Declaration, and the LAC delegation summarized their deliberations in a regional documents where they assumed commitments regarding the situations of poverty of the children in our region, in synergy with previous commitments to implement the Intercultural and Interfaith Program for Ethics Education and the World Day of Prayer and Action for Children.

An initiative on poverty includes mobilizing faith-based resources, contributing to overcoming child poverty, which will stress spiritual awakening over the root causes of poverty and address unequal distribution of resources, war and violence, inoperative governments and corruption.

This initiative will be driven with a vision of creating a world where no child will live in poverty, and the commitment of defending them against every kind of injustice. 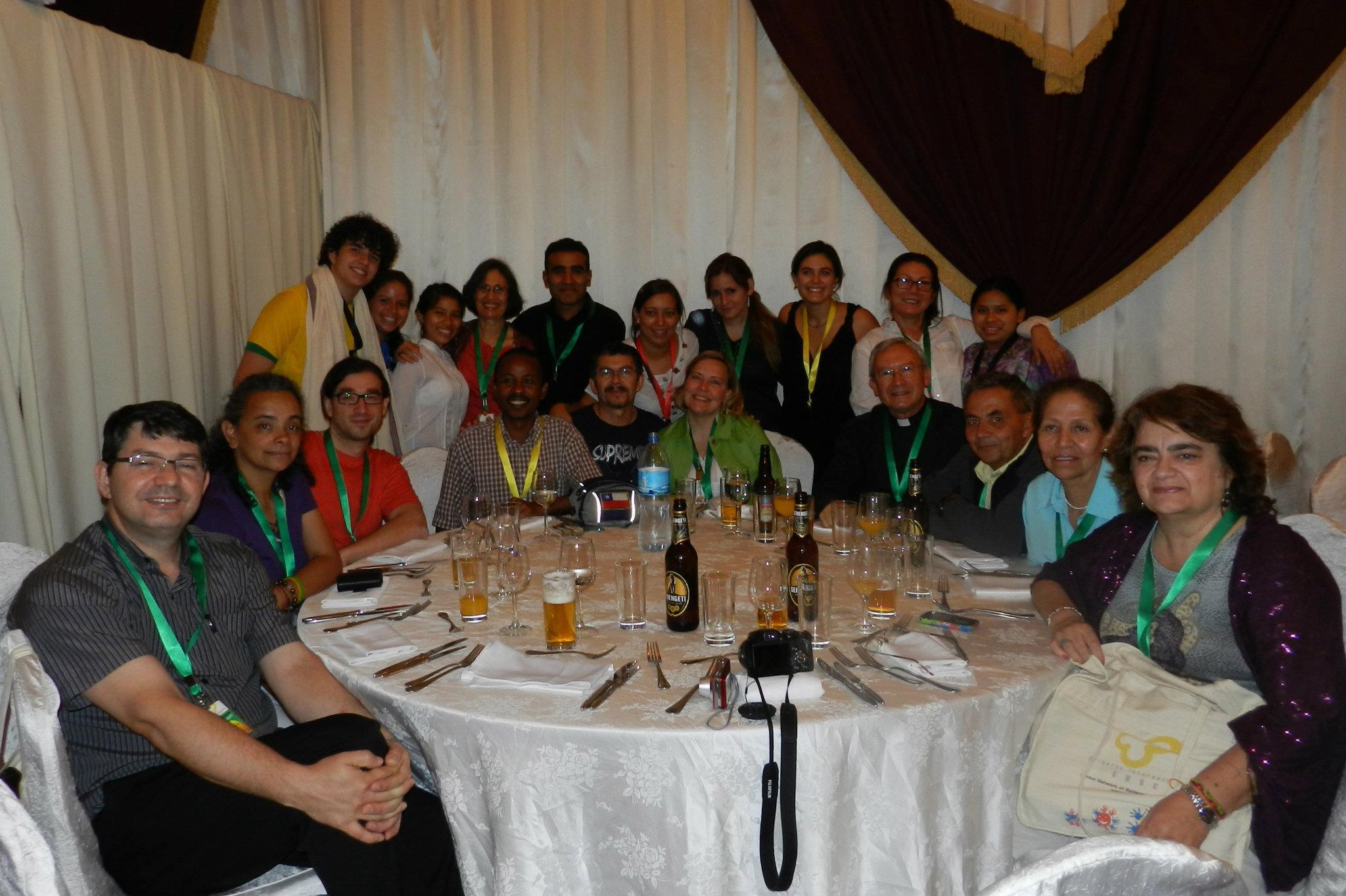