A Time for Peace!

The GNRC International Youth Camp for the Horn of Africa region was concluded in Zanzibar with a call for peace by the young people from Kenya, Rwanda, Somalia, South Sudan, Tanzania and Uganda. 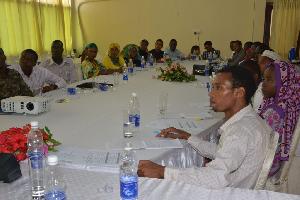 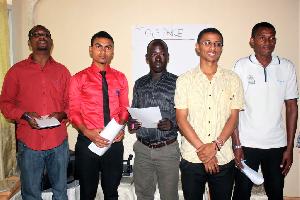 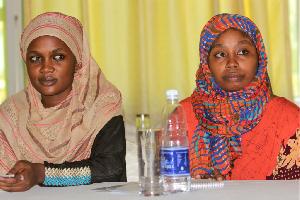 The 3-day Peace Camp with the theme of Community Resilience Against Violent Extremism (CRAVE) took place from the 18th – 20th June 2014 along the Zanzibar International Film Festival (ZIFF) and was hosted by the GNRC Tanzania.

Speaking during the Peace Camp, GNRC Secretary General Dr. Mustafa Y. Ali, urged the youth in the Horn of Africa region to be wary of the trend towards violent extremism, and asked them to work for peace. Secretary, office of Mufti in Zanzibar Sheikh Fadhil Soraga addressed the youth at the Peace Camp and shared with them the challenges the region was facing in the wake of increased incidences of terrorism and violent extremism.

The event had youth participants from six countries (which include Kenya, Rwanda, Somalia, Sudan, Tanzania and Uganda) that have experienced violent conflicts and its effects. They had the opportunity to interact and share their experiences as well as come up with solutions that can aid in the fight against violent extremism and most importantly in achieving a lasting solution towards world peace. 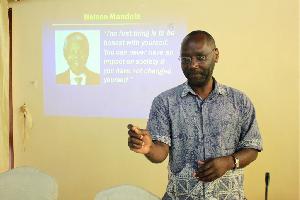 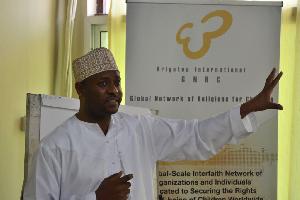 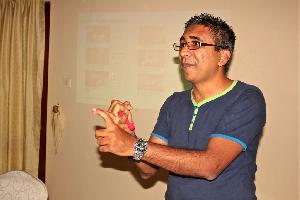 Facilitators included Rev. Nyabera, Dr. Mustafa, Mr. Belall Maurdarbux and Miss. Miriam Rubino. They moderated the various sessions of the CRAVE program including conflict resolution, prevention and transformation, accepting and respecting the other, art for peace. Religious scholars from Zanzibar including Sheikh Soraga and Sheikh Jabir shared with the participants on the theological reflections on religions and peace. 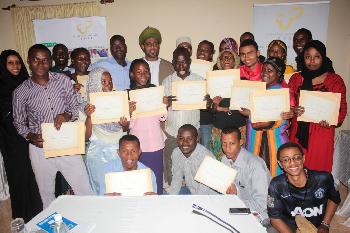 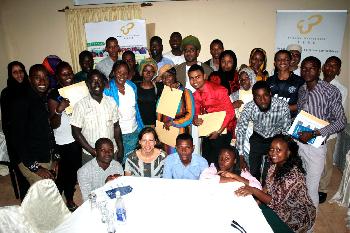 This was the first of a series of activities of the CRAVE program aimed at preventing and transforming conflicts in countries affected by violent extremism and radicalization into violent extremism. 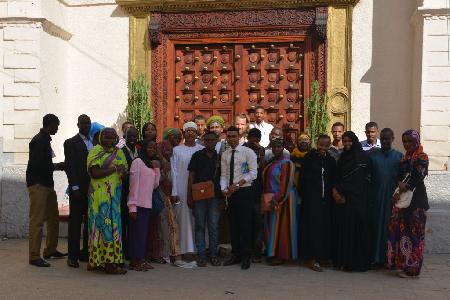 Group photo of participants during the interfaith tour

*The GNRC is a Global Scale Interfaith Network of Organizations and Individuals dedicated to securing the rights and well–being of Children worldwide.