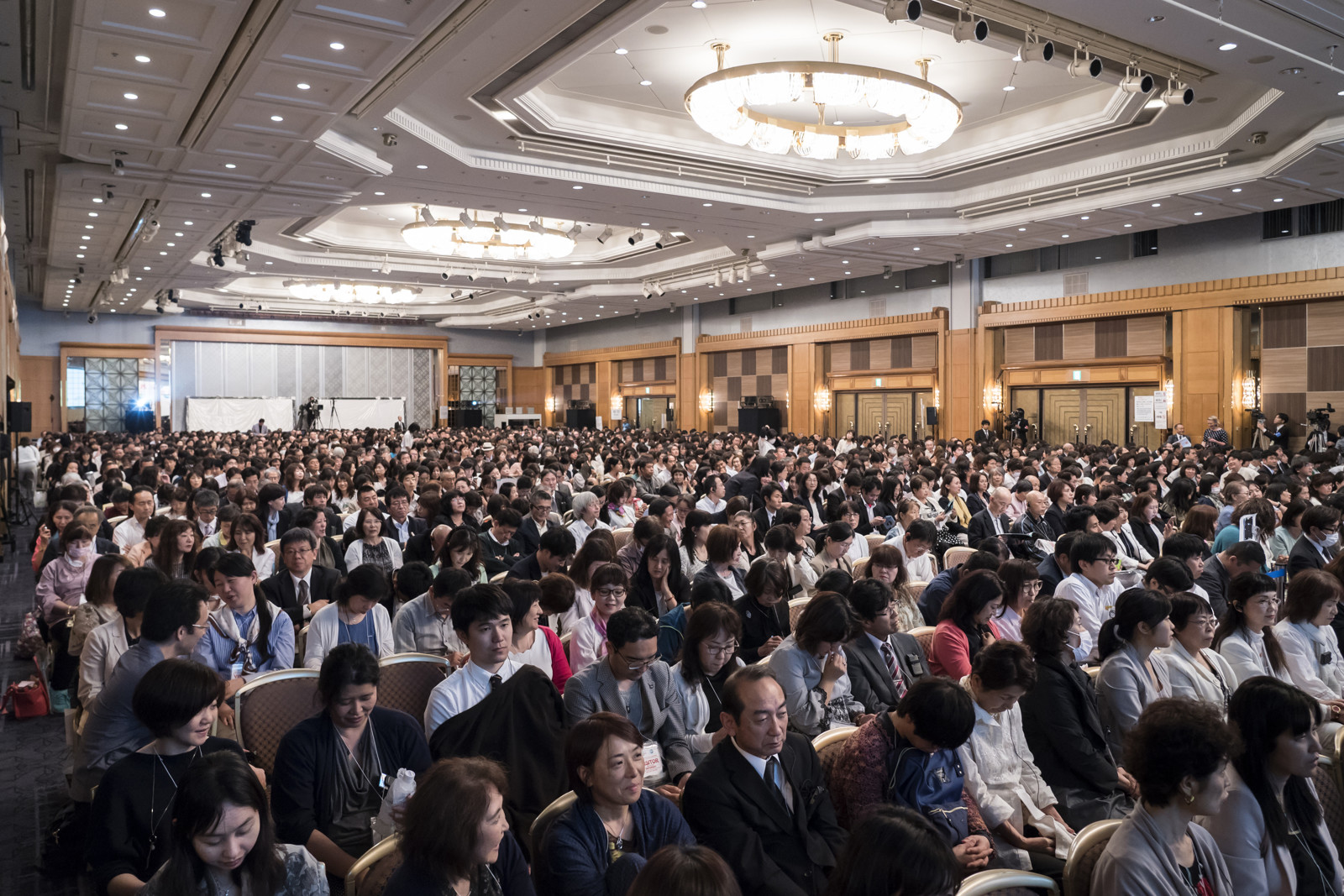 EVERY CHILD HAS THE RIGHT TO A CHILDHOOD

Theme: “Protecting and Nurturing Children in Today’s Challenging World: Actions worthy of the 30th Anniversary of the UN Convention on the Rights of the Child”

In 1989, the International Community convened and adopted the Convention on the Rights of the Child (CRC). This year, we are marking 30 Years since the CRC was unanimously adopted. The CRC has been ratified by virtually every Member State of the United Nations, making it the most widely accepted human rights treaty.

In 1959, the Rights of the Child was declared. And so we are also celebrating the 60th anniversary of the Declaration of the Rights of the Child. Since 1989, many countries have developed and legislated laws in line with the CRC. A lot more care, and attention for children and their needs have been achieved.

A child born today is much less likely to die of hunger or treatable disease than in 1989. Most children are today born in to families, communities and nations that understand the special place of children, and therefore the care they need. Thanks to the CRC, we not only have healthier environment for our children, we are also developing them physically, mentally, morally, spiritually and socially, better than we did before 1989. And although we have made remarkable progress in the last 30 years, a lot still need be done to overcome old and new challenges facing children.

Many children find themselves in environments where their rights, freedoms and dignity are violated, or threatened. Every year, 1 billion children still face different forms of physical, psychosocial and sexual violence. 120 million children are still trafficked, sexually violated every year, murdered. Homicide rates are at all-time high in certain parts of Latin America

Recruiting children in gangs for violence and extremist groups; sexual exploitation and abuse of children, trafficking and forced labour, constitute some serious challenges to millions of children world over. The Dignity of the child online is seriously breached, with millions robbed of their innocence. You, the religious leaders and faith communities, have the moral authority to challenge all these forms of violence against children. Some of the violence are, unfortunately, condoned and justified in the name of religion.

At the Global Network of Religions for Children 5th Forum in Panama in 2017, some 527 participants, mainly faith, grassroots, governmental and intergovernmental actors, committed to act. Religious leaders and faith communities made 10 Commitments to Address Violence Against Children. Today, I am happy to report that the participants who attended the GNRC 5th Forum are individually and collectively, working to address violence against children. And they are going further – challenging the national and global communities to translate all laws and conventions in to action – ACTION that will end violence against children.

One important example, Arigatou International, in partnership with UN SRSG on Violence Against Children, UNICEF, KAICIID, and others, is leading a study focusing on the CRC. The Study, titled, “Faith and Children’s Rights: A Multi-religious Study on the Convention on the Rights of the Child,” will include a series of recommendations based on consultations with a diverse range of religious and legal scholars, children and youth.

The Study’s overall objectives are to:

And as the organizers of the G20 Interfaith Forum have noted, “without addressing these urgent issues for children, the 2030 Agenda is unlikely to be achieved.” Let us, at this Summit, not only celebrate, but also renew our commitments to building a better world for children.