20 Years of Interfaith Cooperation for Children 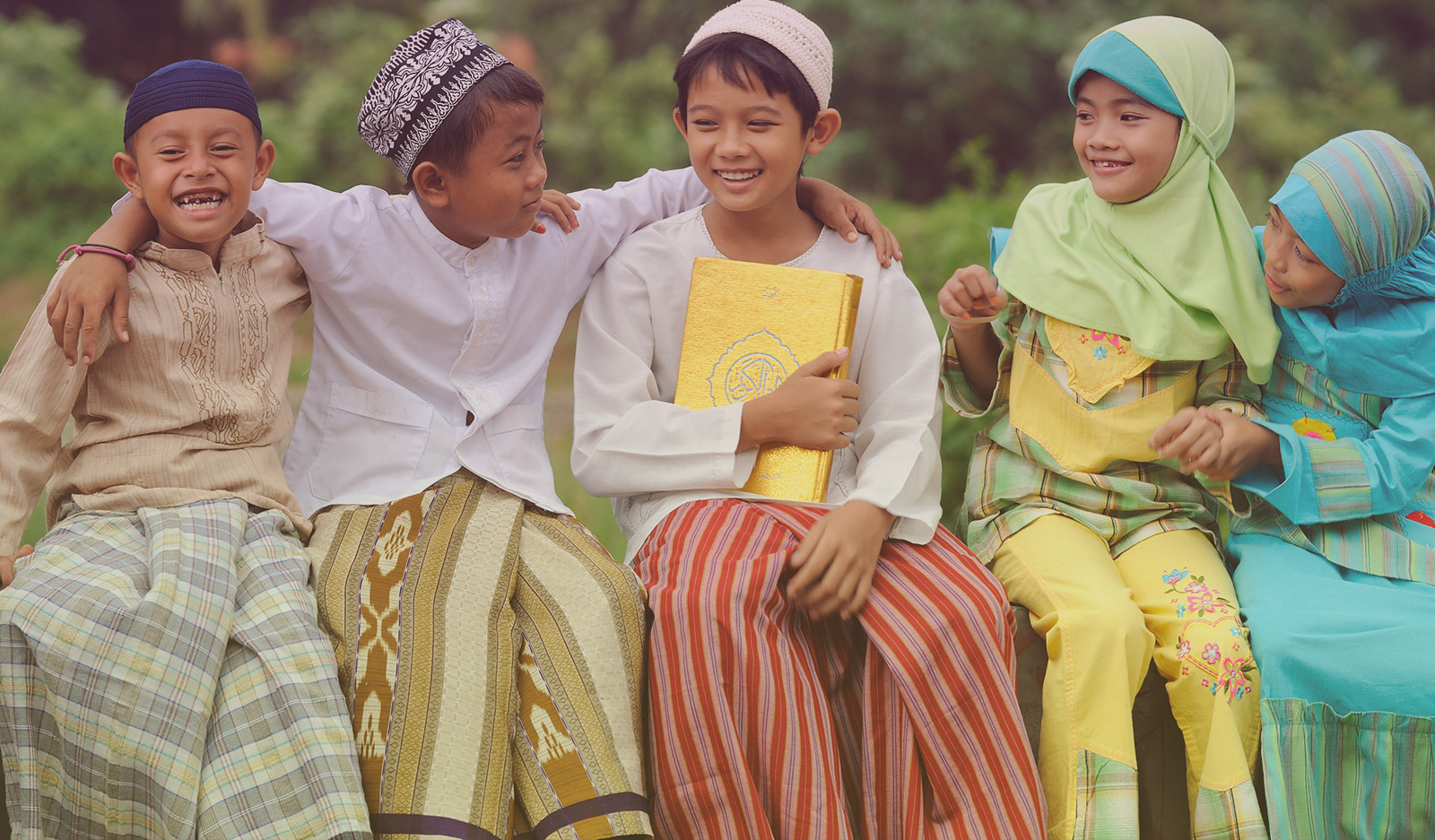 The inviolable dignity of the child is recognized by each of the world’s major religions.

Every child represents the sacredness of life—the mystery and meaning of human existence.

People of all religious and spiritual traditions agree that every child is a promise,

A pledge for the future,

We all share this universal calling to care for children, to make the world a better place for them to live and flourish.

Yet children are facing unbearable suffering from many forms of violence. But it doesn’t have to be this way.

It is the moral obligation of the human family to change these situations. And that is why, on 18th May 2000, religious leaders and grassroots workers from around the world, met in Tokyo, Japan to establish the Global Network of Religions for Children (the GNRC). They responded to the invitation of the Japanese Buddhist leader and Founder of Arigatou International, Reverend Takeyasu Miyamoto, who believed that people of every faith, and good will, must join together to build a just and peaceful world for children.

Compelled by their ethical responsibilities, and driven by the commitment to ensure that every child grows and thrives in a just and peaceful world, they agreed to form a global-scale, yet grassroots, interfaith network of organizations and individuals specifically dedicated to safeguarding the rights and well-being of children.

And the GNRC was born. For 20 years, the GNRC has been on a journey of bringing people of faith together to make unique contributions to the well-being of children. At the heart of the GNRC is its dedicated members, driven by the enthusiastic volunteer individuals and organizations, with the support of faith leaders, and devoted coordinators, working to fulfill the human family’s sacred responsibility to children.

The global significance of the GNRC was acknowledged already by 2002, when its founder, Rev. Miyamoto, was invited to speak to the United Nations General Assembly on behalf of religious NGOs, during the first-ever Special Session on Children, held in New York City.

These initiatives provide substantial resource for the work of the GNRC members active in 55 countries across Africa, Europe, Latin America and the Caribbean, the Middle East, South and Southeast Asia — reaching millions of children through interfaith cooperation, grassroots empowerment, and delivering unique faith-based solutions to the problems children face.

The GNRC has also played a special role in linking the work of faith communities for children with that of international agencies, governments and other civil society organizations.The focus has always been on the child’s right to attain full physical, mental, emotional, spiritual, moral and social development as recognized by the Convention on the Rights of the Child.

2020 marks 20 years since the inauguration of the GNRC. This is an important milestone to celebrate and rejoice. And a special moment for appreciating the extraordinary work of the GNRC members — committed to safeguarding the rights and well-being of children.

Thanks to these devoted, passionate members and friends, the GNRC has touched the lives of so many in the last 20 years, changing children’s lives for the better, around the world.

At the GNRC 5th Global Forum, held in Panama City in 2017, over 500 participants unanimously adopted the 2017 Panama Declaration on Ending

Violence Against Children, making 10 specific commitments to end all forms of violence against children. Newly inspired by these commitments, the GNRC members reaffirmed and re-dedicated themselves to the moral imperative to protect children from all forms of harm.

Since then, the GNRC Secretariat, has worked steadfastly to promote the implementation of these Commitments, the GNRC members are addressing the worsening poverty, challenges to health care access, growing radicalization into violent extremism, increasing physical and psychological violence against children, and many other challenges brought about by the COVID-19 pandemic

20 years on, the GNRC continues address children’s most pressing needs. So, on this 20th anniversary, we invite you to join us in celebrating the achievements by the GNRC

We wholeheartedly thank thousands of the GNRC members who have worked tirelessly to ensure meaningful participation of children. And we especially remember all those that have departed us; who played leading roles in building the Network

All, believing the potential of interfaith cooperation to transform the world; in joyous times, and in challenging times.

Moved by a singular commitment — a vision — that if we are to achieve real peace, then we will have to begin with children.

And a promise, that if we care for our children, they will transform the world into a better place.