“One out of three girls and one out of five boys will be exploited by the age of 18, 90% are by someone they know,” was one of the imperative statements issued by Dr. Alaa Murabit, one of the keynote speakers at the GNRC 5th Forum. Guided by the Forum’s three subthemes namely: the role of Faith Communities in Protecting Children from Violent Extremism, Gang Violence and Organized Crime; Nurturing Spirituality and Ending Violence in Child Upbringing; and Ending Sexual Exploitation and Abuse of Children, faith leaders, professionals, analysts and activists explored the reality of violence against children globally. 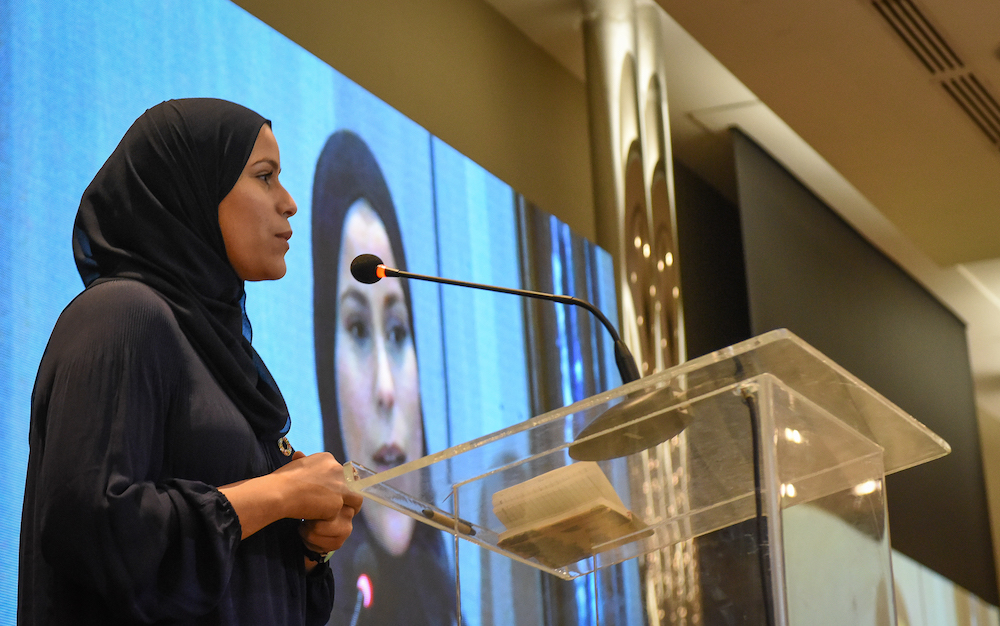 The argument was that very little attention had been put on the issue of violence against children and that religious voices are weak. It was pointed out during various thematic panel discussions that religion plays a vital role in offering spiritual guidance and comfort to children, youth and the community, thus faith leaders should be given more platform to nurture such skills in people. More faith-based and interfaith programs that address child violence should be increased. Extra attention was also given to experience sharing so as to offer an avenue for learning and call to action. It was also pointed out that religious leaders should be ready to take up vital roles in ending violence against children and not wait for the professionals to give them a ‘green light’.

In the case of government policies, it was argued that in other countries bureaucratic procedures might stagnate process of ending violence against children. There is immense fear from religious leaders when going against the government so as to secure a better future for children hence international actors should intervene in looking for better solutions. 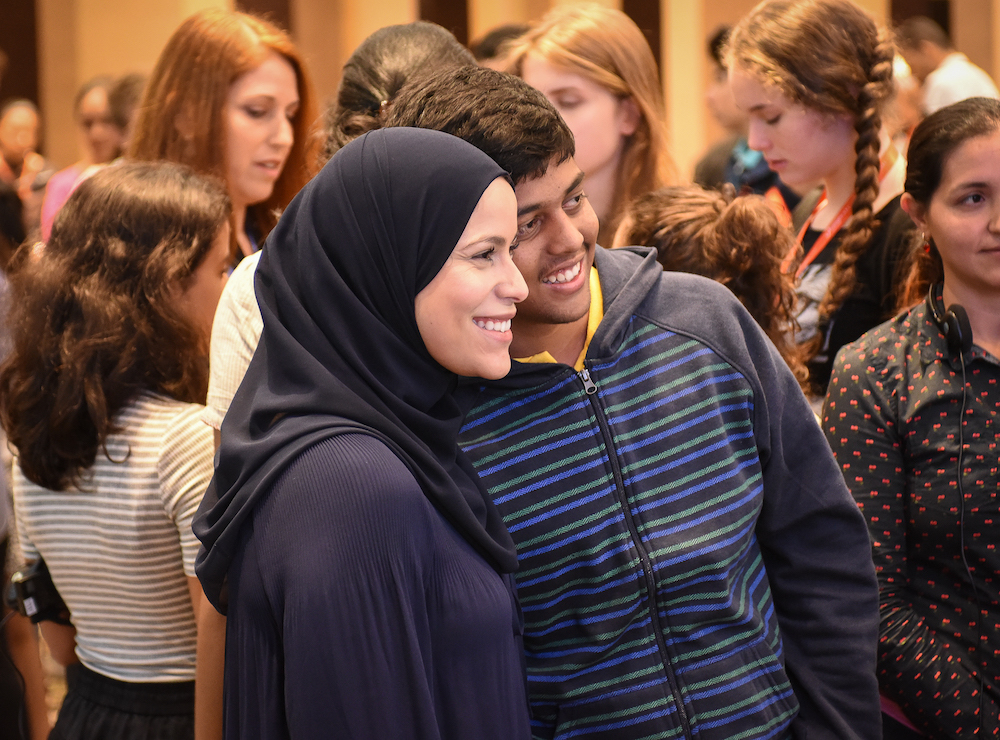 Among the memorable speeches of the forum was that of H.G. Dr. Barry C. Morgan, former Archbishop of Wales and Dr. Alaa Murabit, UN High-level Commissioner on Health, Employment and Economic Growth. Dr. Morgan pointed out that the inherent rights of the child were present in the teachings and traditions of all the world’s major religions and it was up to the faith leaders to uphold and advocate for them. He added that faith leaders have the power to convince societies in which they live, to be strong advocates of children’s rights. They can also challenge those who use religion to condone or ignore violence against children and can partner with agencies to create awareness that violence against children is a human rights violation.

Arigatou International’s initiatives namely: the Global Network of Religions for Children (GNRC), Ethics Education for Children, Prayer and Action for Children and Interfaith Initiative to End Child Poverty, got a chance to explain how they work with faith communities and partners to end violence against children.

Participants later split into sub-regions to discuss common problems they have and possible solutions in relations to ending violence against children. The day ended with a cultural event at Ciudad del Saber, where participants got to experience real Panamanian culture through dances, songs, historical stories and attires. 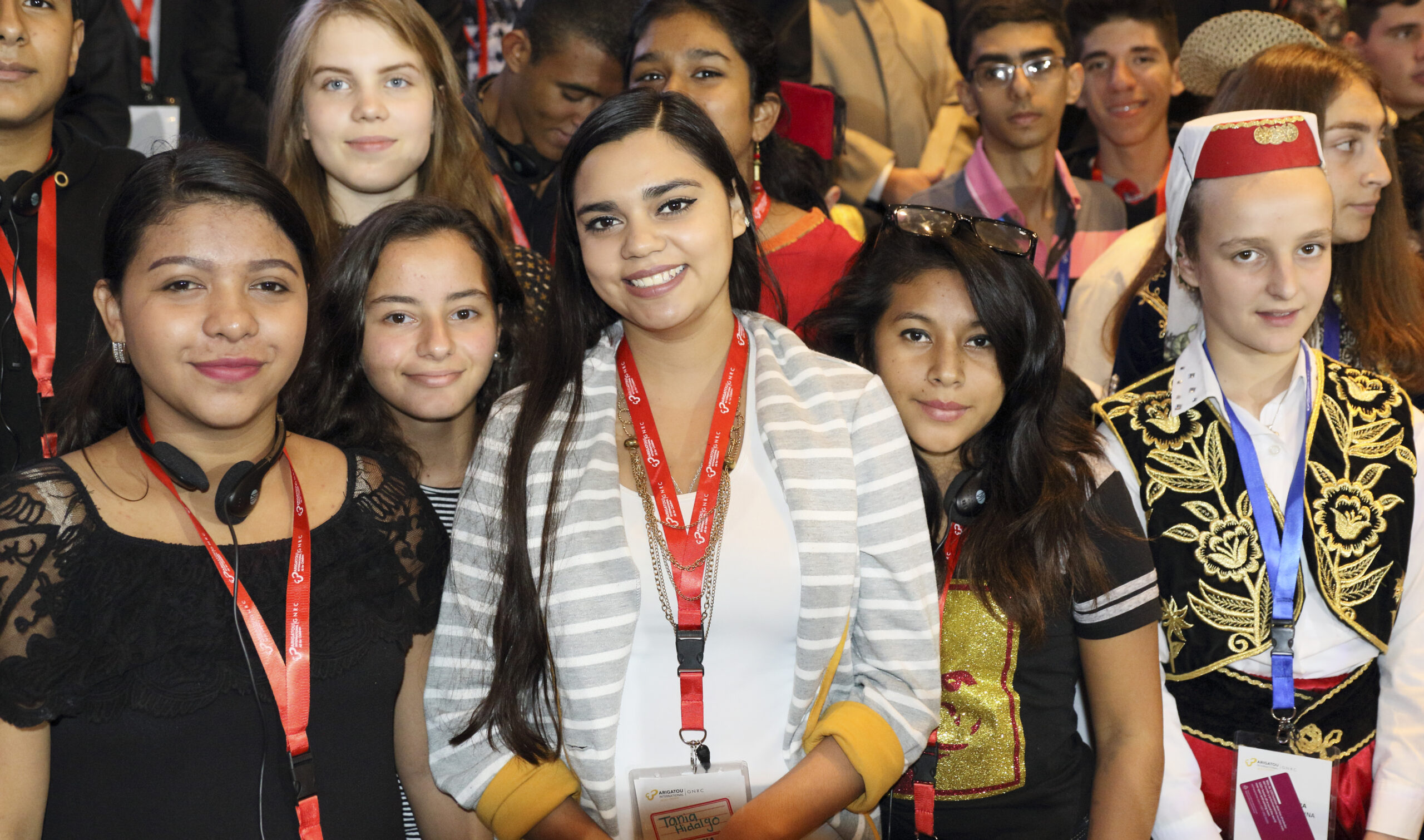