The Global Context of Violence Against Children 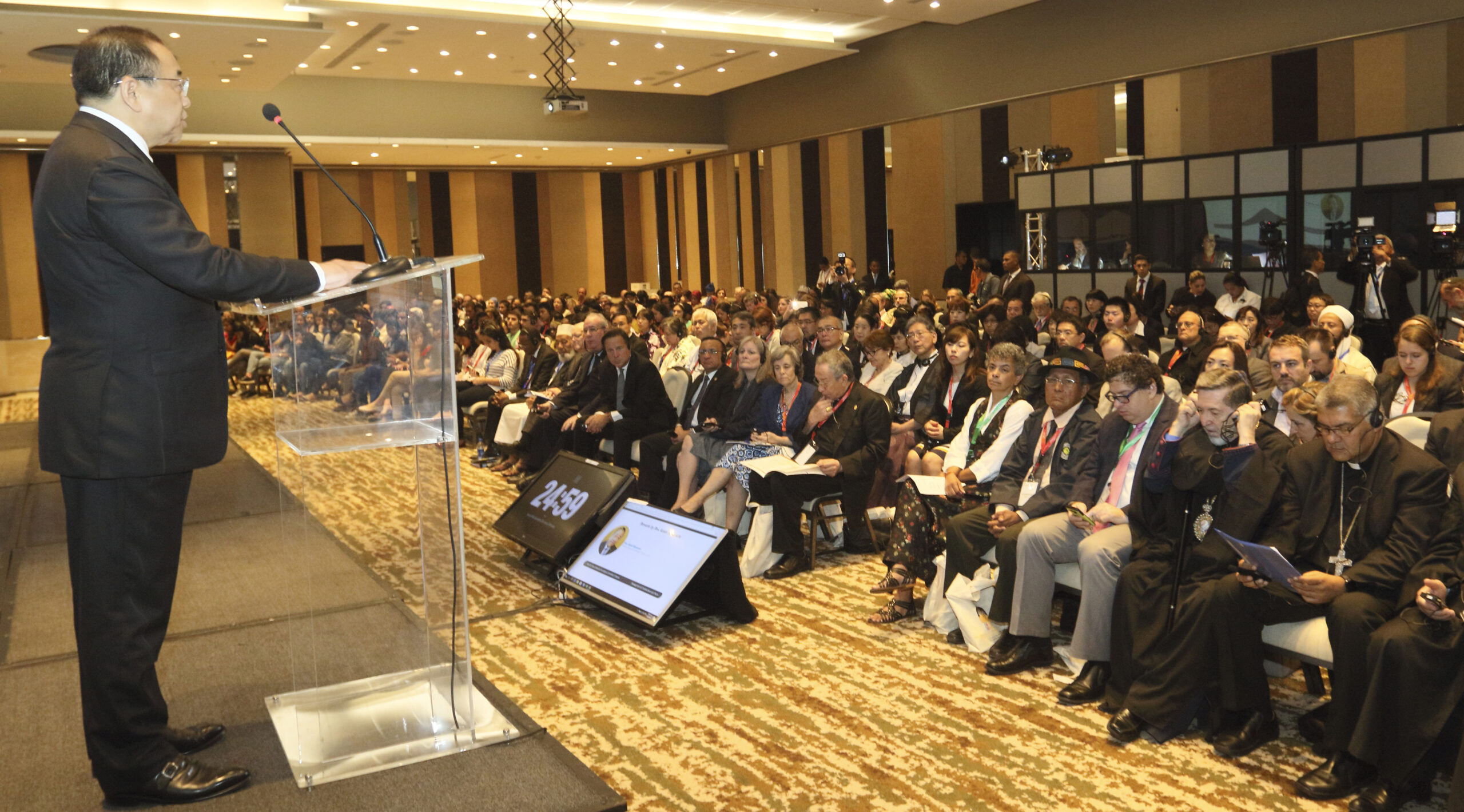 “One billion of the 2.2 billion children from all walks of life around the world endure different forms of physical and sexual violence, irrespective of ethnicity, nationality, race, religion or income levels.” This was one of the statements echoed on the first day of the Fifth Forum of the Global Network of Religions for Children. Five hundred and twenty religious leaders, members of diverse faith communities, government officials, leaders of faith-based organizations, United Nations officials, and representatives of international and grassroots organizations from around the world were present at the opening ceremony. The President, Arigatou International and Convenor GNRC, Rev. Keishi Miyamoto, the President of Panama, Juan Carlos Varela, the organizing and hosting committees of the Forum made remarks during the Forum. Key messages were also given by H.E Cardinal Jean-Louis Tauran, President, Pontifical Council for Interreligious Dialogue, Holy See, H.R.H. Prince El Hassan bin Talal, The Hashemite Kingdom of Jordan and Rev. Dr. Olav Fykse Tveit, General Secretary, World Council of Churches. 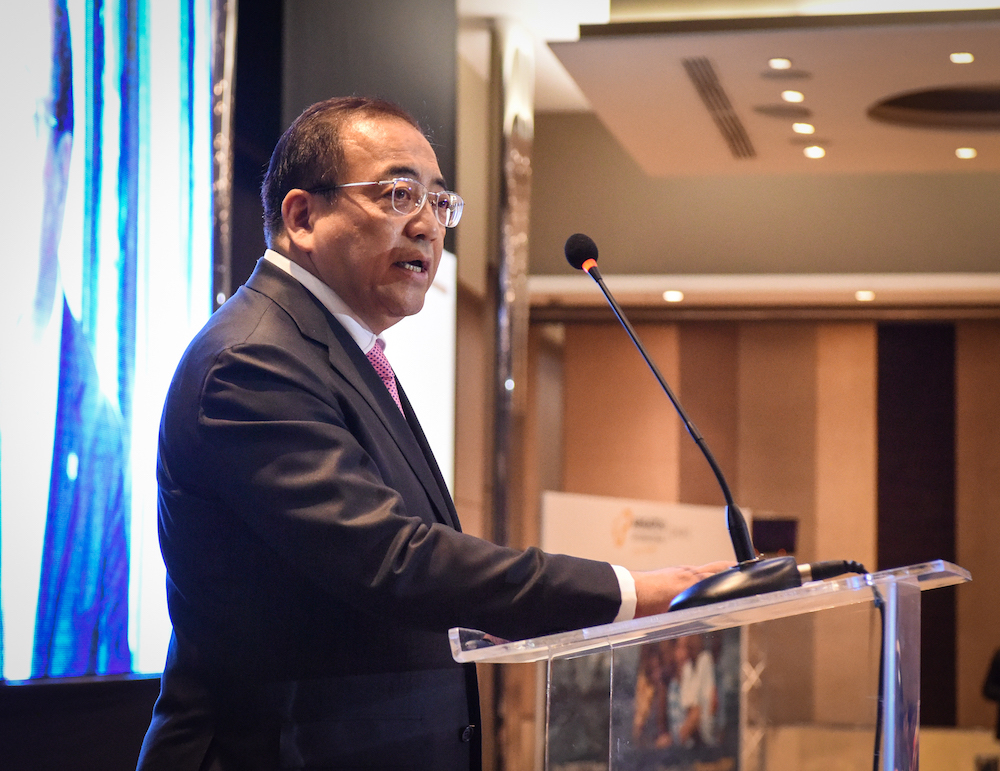 In his remarks, Rev. Keishi Miyamoto decried the continued abuse of children adding that the world would lose its future potential if the trend persisted. He talked about Arigatou International’s efforts to safeguard the rights and well being of the children globally. Rev. Miyamoto applauded the efforts of all the participants in coming to make a better world for children. The president of Arigatou International commented that apart from bringing faith communities to address violence against children, the Forum also aimed to contribute to the United Nations Sustainable Development Goals (SDGs), especially SDG16.2 focusing on ending abuse, exploitation, trafficking and all forms of violence against and torture of children. 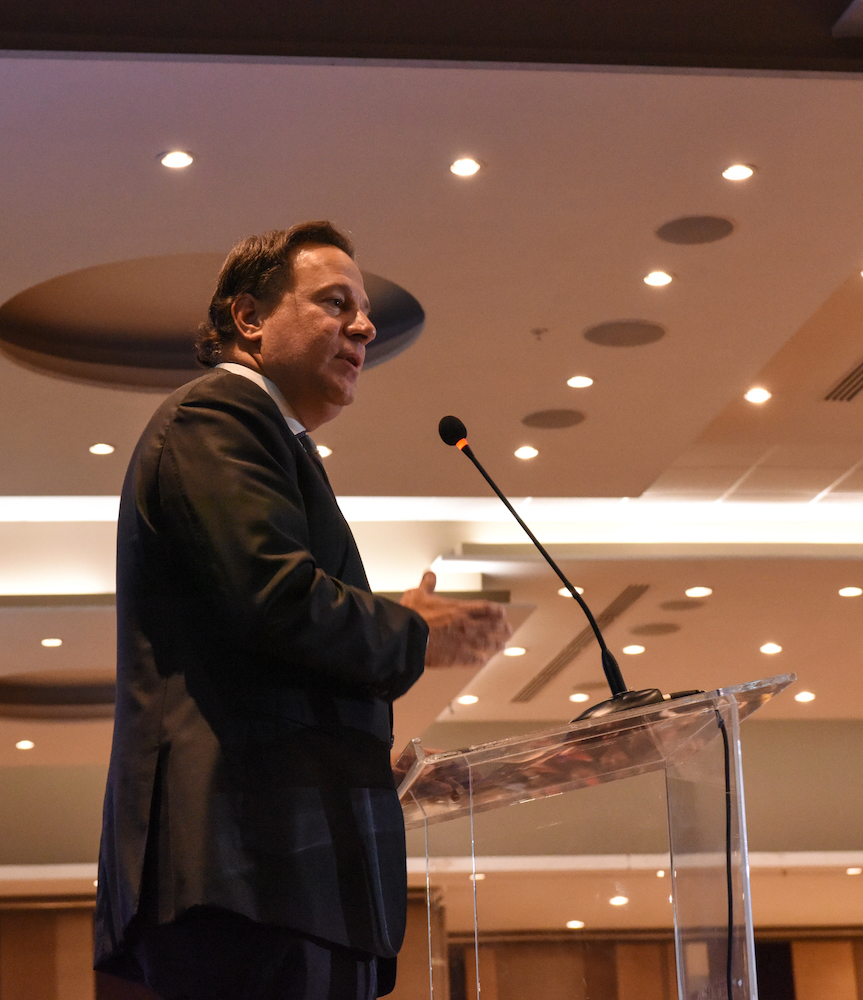 The president of Panama, Juan Carlos Varela welcomed the constructive exchange of information and experiences among participating individuals and organizations. He praised Arigatou International for bringing the Fifth Forum to Latin America, in particular to Panama, a country that has had its fair share of violence against children. President Varela revealed that children as young as 12 years had been exposed to crime, drug trafficking, prostitution, extortion and gang violence and called on the world’s religious leaders and human rights defenders to do more to end the violence. “I dream of a world where children are protected from violence, where the economy will thrive because we have protected children- our tomorrow’s future,” said President Carlos Varela in his concluding remarks. 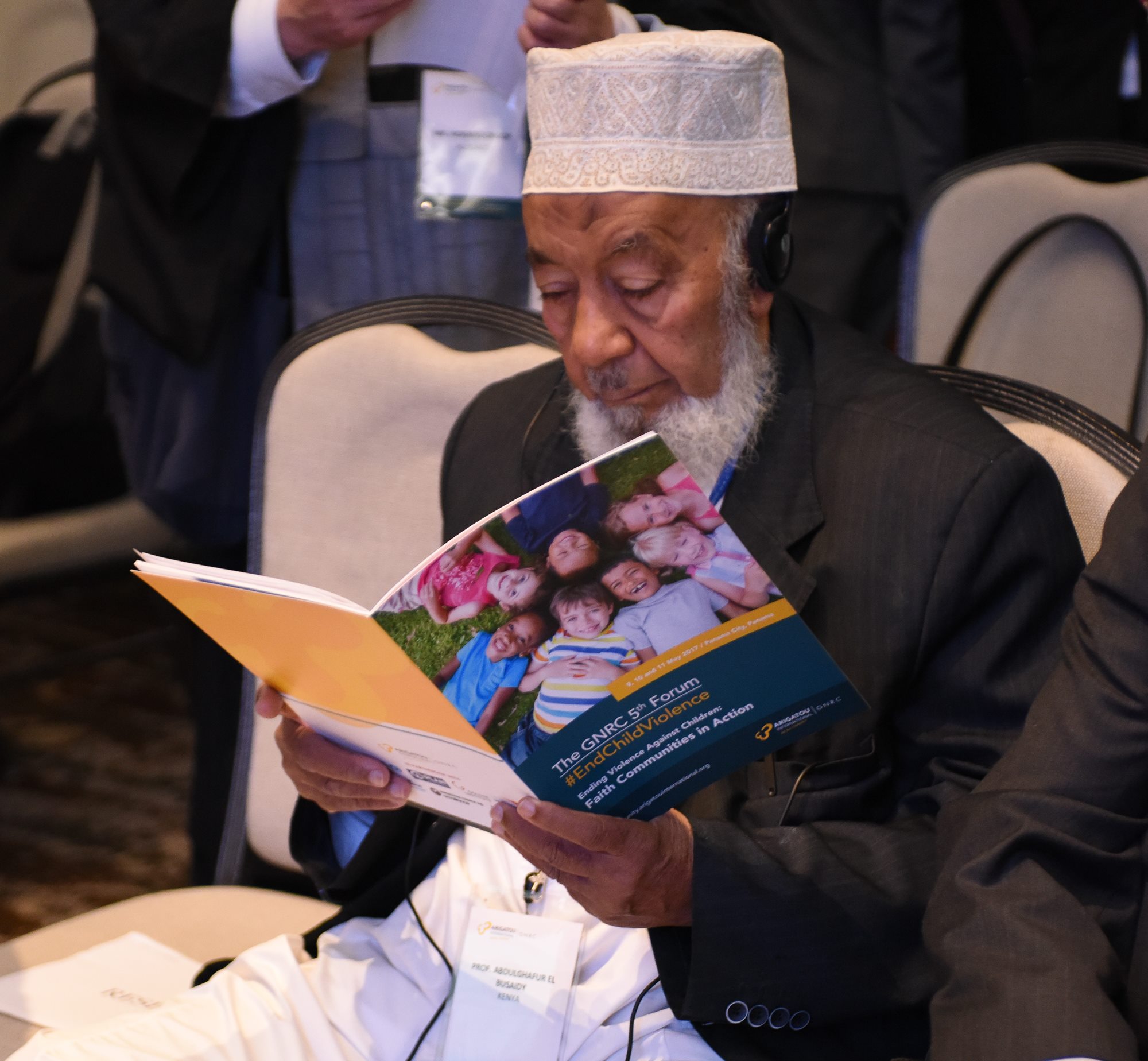 Other key discussions in day one included building of partnerships to end violence against Children, nurturing and promoting a child’s spirituality through positive parenting and the wider community involvement and the role of religious leaders and faith communities in preventing the recruitment of children into radicalized groups of violent extremists, gang violence and organized crime.

The first day of the GNRC 5th Forum concluded with a Dinner Reception Hosted by Rev. Keishi Miyamoto. Hon. Señora Lorena Castillo de Varela, First Lady of the Republic of Panama, government officials, representatives of Non-Governmental Organizations and participants to the Forum attended the dinner.