Reviewing Contents and Approaches in Responding to Extremists’ Narratives 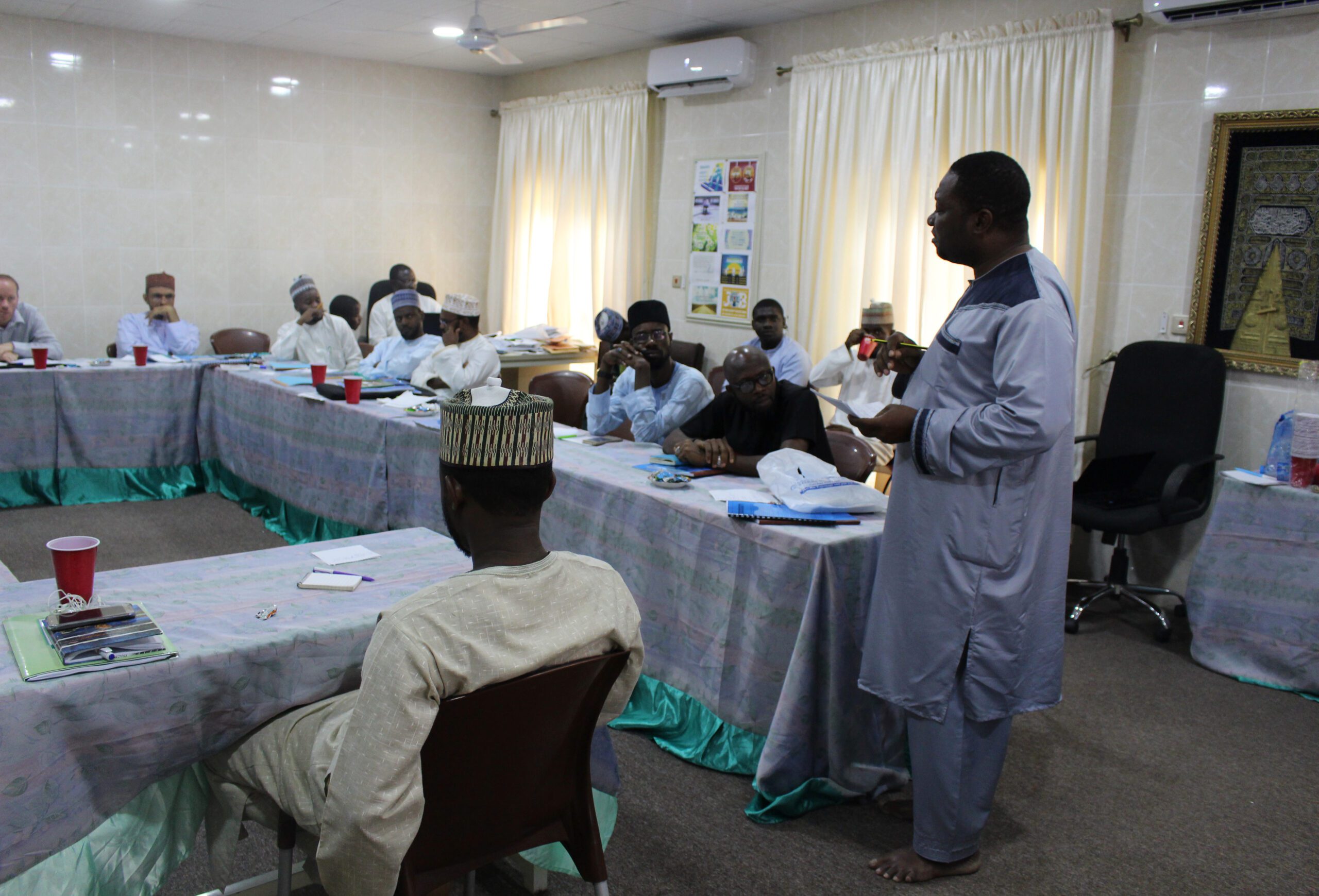 GNRC–Kenya through Building Resilience Against Violent Extremism (BRAVE) participated in a workshop in Minna, Nigeria from 24th July to 28th July 2017, to contribute to the development of counter-narratives against Boko Haram Narratives. The five-day workshop dubbed, “Reviewing Contents and Approaches in Responding to Extremists’ Narratives”, was conducted to explore sustainable solutions to the extremism threat in Nigeria and West Africa.

Just like Kenya agonizing over al Shabaab so has Nigeria suffered insurgency from Boko Haram. The group has committed suicide attacks on soft targets like villages, places of worship, public/recreational areas and government institutions. Boko Haram has also been notorious in recruiting children, especially girls, to use them as suicide bombers. This is why Nigerian Muslim scholars and professionals thought that it was best to come together and develop alternative counter-narratives to the existing extremist counter-narratives.

Represented by Sh. Ramadhan Aula, Director CSCR, Sh. Ibrahim Lethome, Chairman, BRAVE Reference Committee, and Dr. Othman Mujahid, BRAVE Senior Consultant, the BRAVE team supported the review of the draft documents on counter narratives. Two drafts were presented; one was developed by the Maiduguri scholars named, “Moderation in Dialogue: An Alternative Narrative from Borno”, and another by Cordoba Foundation named, “A Critical Discourse of BH’s Ideology: Narratives and References”.

The main goal of the conference was to understand the Principles of Islamic Jurisprudence and Islamic Legal Theory (Usul al-Fiqh) and the methods of struggle (ijtihad) that lead construction of verdicts (Fatwa). Islamic legal philosophy and maxims and the use of seerah (Prophet Muhammad’s (PBUH) biography) in countering the narratives of violent extremists was also discussed. Participants later debated on the use of media in countering violent extremism.

They also shared experiences and compared ideas on counter narratives used in Kenya and Nigeria. BRAVE delegation made a presentation on their work in Kenya and gave reasons as to how it came to existence. BRAVE also presented some of the case studies tackled. BRAVE pointed to its success in preventing violent extremism through media campaigns across East Africa, stating that media played a great role in reaching the youth and also countering the violent ideologies.

At the end of the workshop, it was apparent that the community needed to develop strong strategies to combat the problem. Participants also agreed that it will take the combined efforts of scholars, CVE practitioners, NGOs, Government, and the community to defeat the insurgency. Nigerian Muslim scholars and professionals were empowered by BRAVE’s ideas. 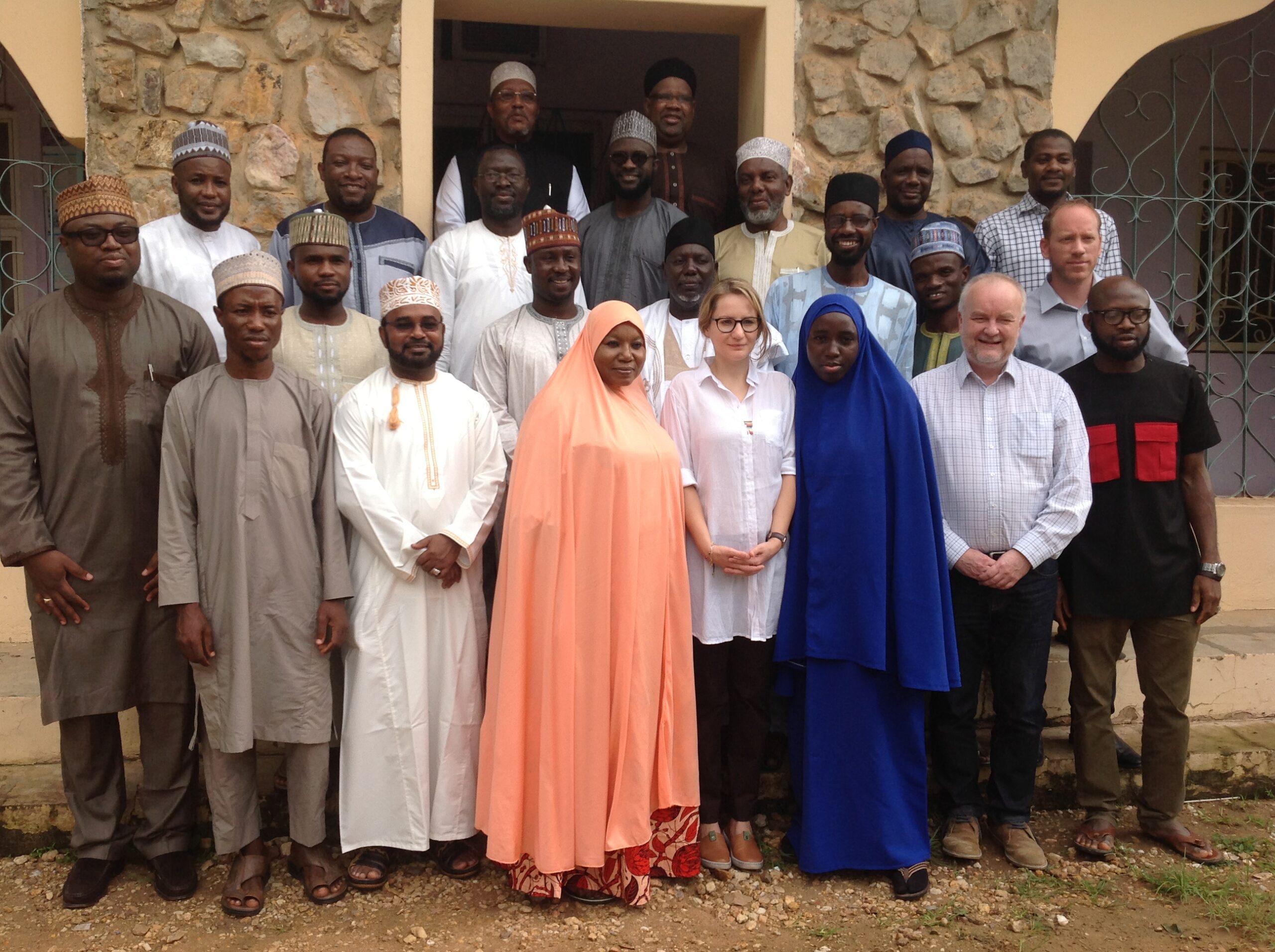