Latin America: The Role of Faith Communities in Containing COVID-19 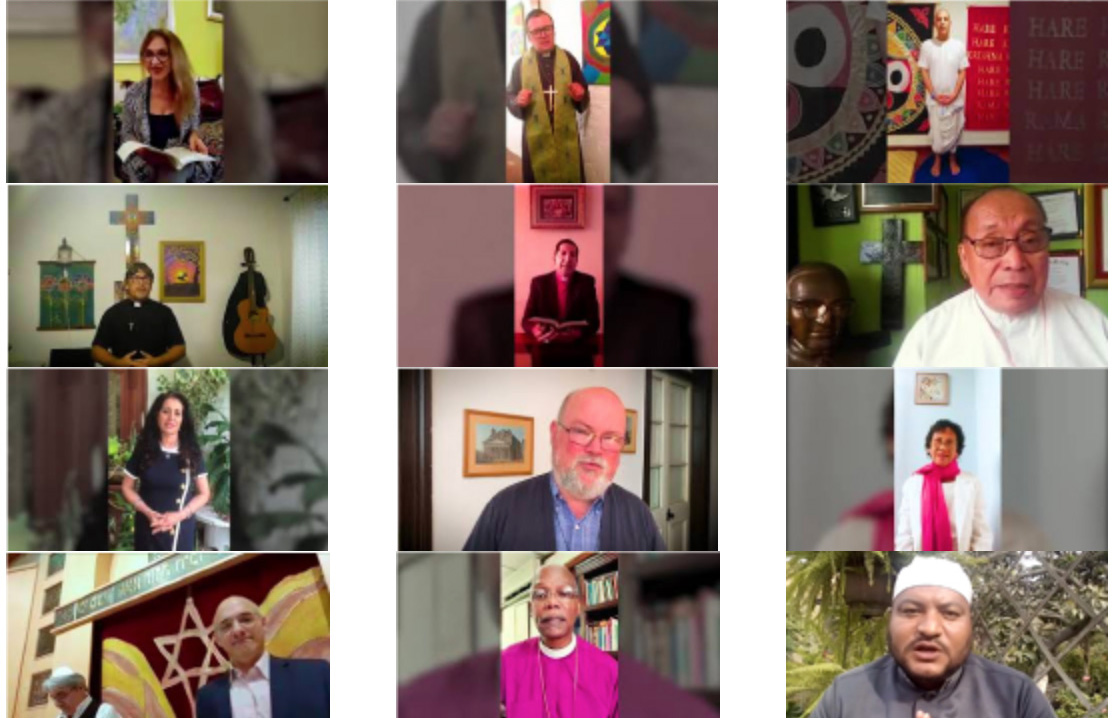 On 11th March 2020 the World Health Organization (WHO) declared COVID-19 a global pandemic due to the alarming levels of transmission, severity and inaction.

As a response, the GNRC Coordinator for Latin America and the Caribbean (LAC), Ms. Silvia Mazzarelli, convened a virtual meeting of the GNRC coordinators in Latin America and the Caribbean (LAC) countries on 18th March 2020. The discussions focused on the effects of the pandemic in the region. Members were concerned about the little attention the pandemic had received especially within governments which had not yet taken adequate preventive measures.

It was noted as other nations around the world were closing their places of worship to help contain the virus, some evangelical and catholic churches in the region remained open with congregations attending services irrespective of the global caution. This resulted in outbreaks traced back to a religious service such as in the cities of San Pedro de La Paz and Osorno in Chile. Similar cases have been witnessed in other countries of the region as well.

It was agreed that the GNRC network in the region should respond quickly as an effort to reduce the spread of the virus. They asserted that the GNRC network was a great platform for raising awareness within and across faith communities. The platform could be used to promote the recommendations of the WHO, especially regarding home confinement, social distancing and basic hygiene measures such as washing hands among others.

In fact, with approximately 60% of the population in Latin America that considers itself Catholic, 19% Protestant-Evangelical, 4% of other religions and only 17% atheist, agnostic or with no religion (LatinoBarómetro 2018), it is clear that faith actors play a key role in the region, both in terms of shaping public opinion, social norms and behaviors, and in terms of influencing decision makers. Moreover, in the context of emergencies and humanitarian situations, faith plays an even more critical role, to strengthen the resilience in children, young people and adults, especially the most vulnerable and marginalized.

With this in mind, Ms. Mazzarelli asked religious and spiritual leaders from some of the faith communities that are members of the GNRC to record a short video message of hope and encouragement that would be used as part of Arigatou International awareness campaign against the pandemic.

The messages highlighted the importance of avoiding in-person gatherings and services and, instead, nurturing spirituality at home, and promoting self and mutual care. They all stressed the need to ensure compliance with the recommendations of the WHO and the governments to contribute to the safety and health of the society. They called on other faith leaders and communities to increase their actions in solidarity, in response to the impact of the COVID-19, especially on children and on the most vulnerable groups.

You can listen to the 15 messages and watch a short summary video by accessing Arigatou International’s response to the pandemic https://arigatouinternational.org/en/response-to-covid19

The GNRC is extremely grateful to the faith leaders and to the GNRC coordinators in the LAC region for their commitment and invaluable contribution to this campaign. Thank you!