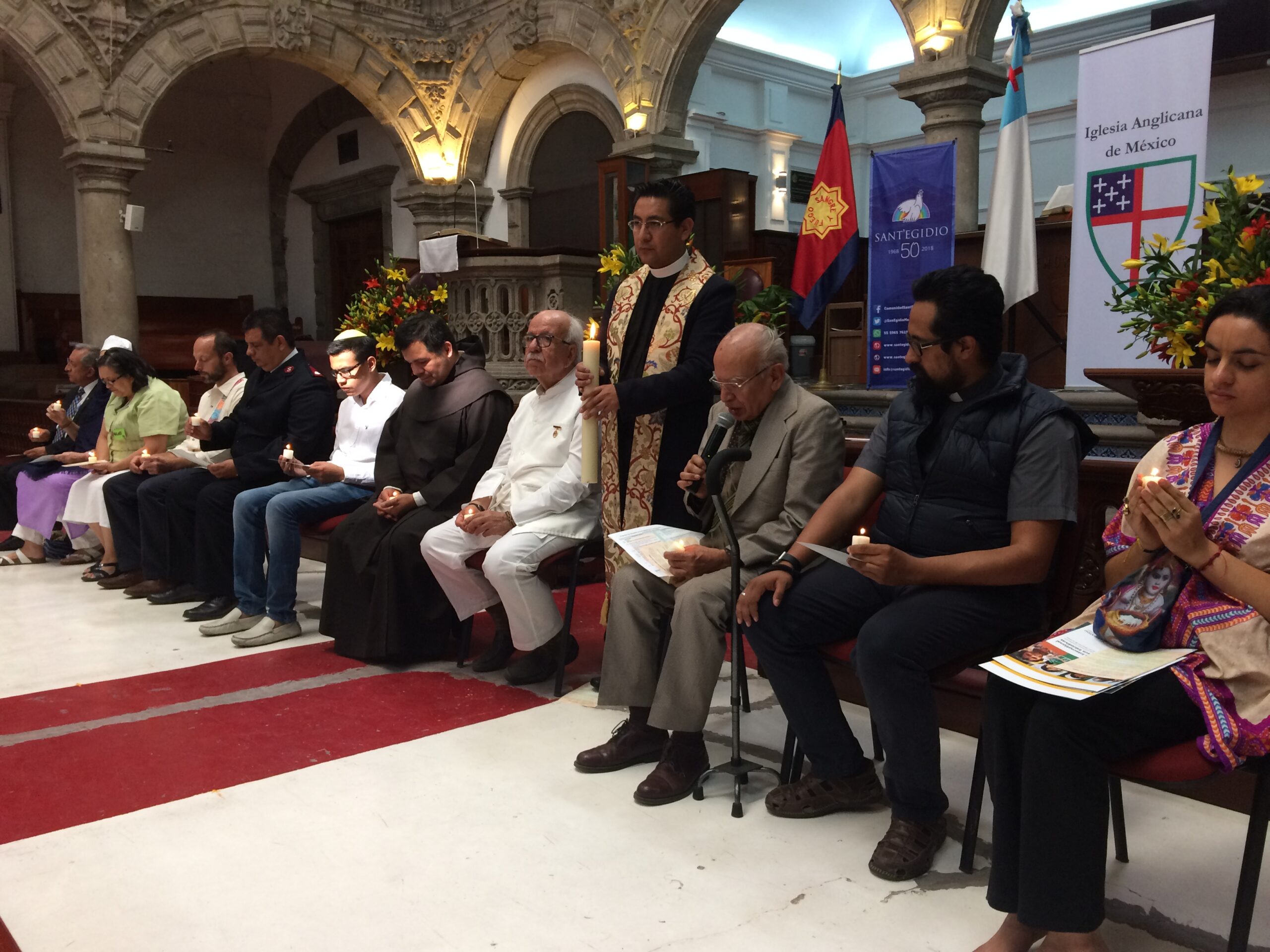 Within the framework of Mexico’s commitment as a path-finding country in the Global Partnership to End Violence Against Children, and to accelerate the achievement of the End Violence goals, a group of faith based organizations, under the leadership of World Vision Mexico and the technical guidance of UNICEF Mexico, opened a space for dialogue, discussion and analysis among faith based organizations to define concrete actions for the prevention and elimination of violence against children in the country. The first meeting of the Faith-Based Communities for the Protection of Children and Adolescents took place on 25th May, 2018 at the Methodist Church of the Holy Trinity in Mexico City, Mexico. This idea arose after the participation of some of these faith-based organizations at the GNRC 5th Forum in Panama in May 2017.

The event was organized by World Vision Mexico, the Anglican Church of Mexico and the Theological Community of Mexico. The Salvation Army, the Methodist Church, the Scalabrinian Mission for Migrants and Refugees, UNICEF and Arigatou International–GNRC also supported the event.

Approximately eighty (80) participants including representatives from the Mexico National System for the Comprehensive Protection of Children and Adolescents, international organizations, faith based organizations, religious leaders and children, attended the meeting. They analyzed the different kinds of violence to which children are exposed to at home, school, community, institutions and social networks. They shared in groups on the state of violence against children, the causes and manifestations; the existing institutional responses to prevent the menace and the opportunities and solutions to address it.

Ms. Silvia Mazzarelli, GNRC Coordinator for Latin America and the Caribbean, coordinated the reflections on violence against children at home. According to recent data, 63% of girls and boys between 1 and 14 years have experienced at least one form of physical or humiliating punishment during the last month in Mexico (ENDIREH, 2016).

Adults and children worked in parallel sessions and later met in plenary to share their reflections and ideas. At the end of the day, religious leaders and representatives from faith-based communities signed a declaration inspired by the GNRC Panama Declaration on Ending Violence Against Children, modified to the Mexican context, which includes 9 commitments to prevent and respond to violence against children. 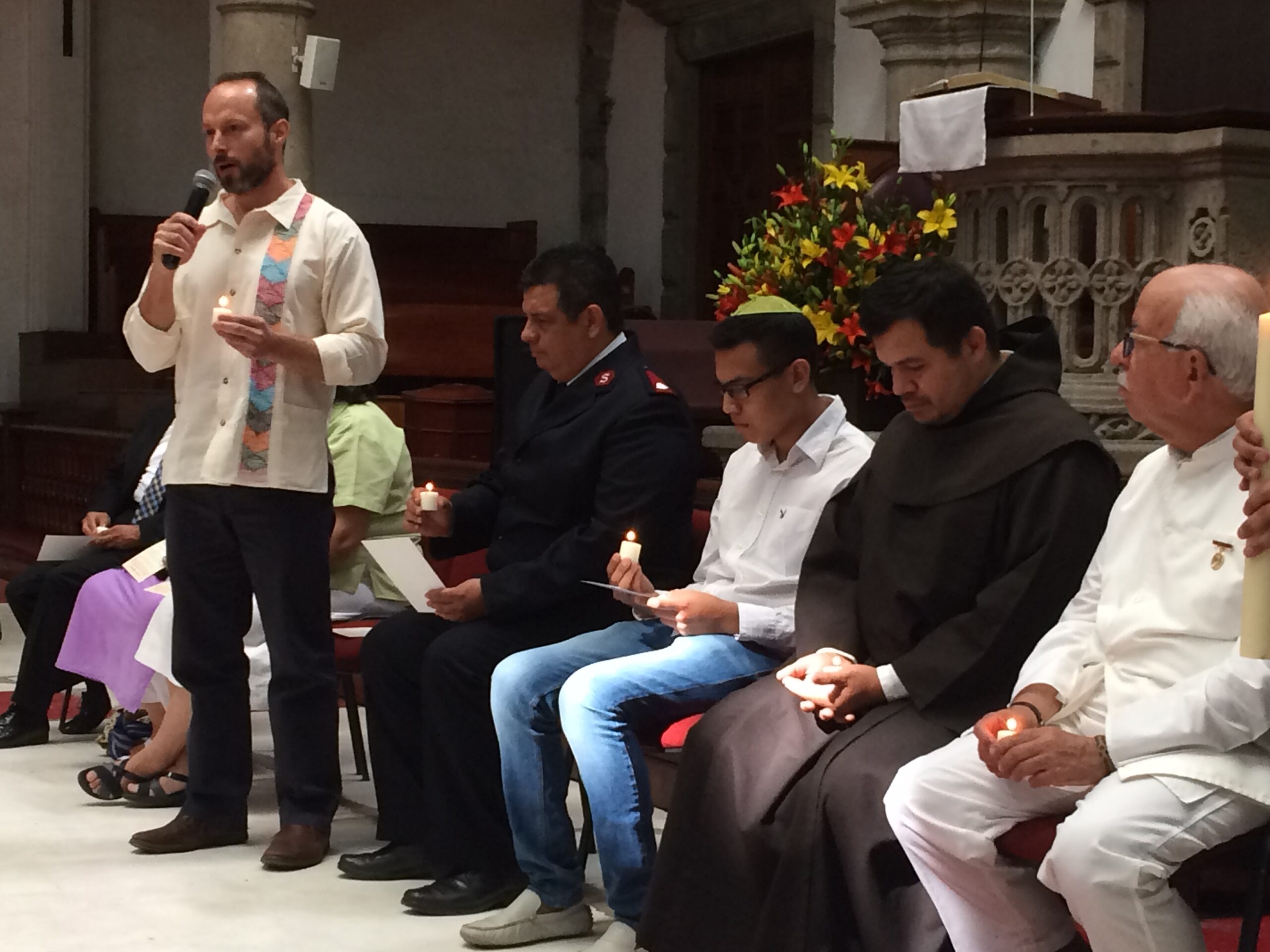 Similar meetings on preventing violence against children are being held in the months of May and June 2018 with other stakeholders including: civil society organizations, media, private sector, the academia, and government institutions. The outcomes of all meetings will feed into the National Agenda to End Violence against Children and Adolescents 2019-2030, which will be launched during the Month of September 2018. In fact the Mexico National Action Plan to End and Respond to Violence Against Girls, Boys and Adolescents, that is linked to the implementation of the General Law of the Rights of Children and Adolescents of December 2014, and launched in August 2017, contains concrete goals to be reached by the end of 2018, which is when the current administration will end.

The New National Agenda will move beyond the current administration and define the State’s priorities to end violence against children by 2030.

The day concluded with a beautiful interfaith prayer organized by the religious leaders of Mexico City.