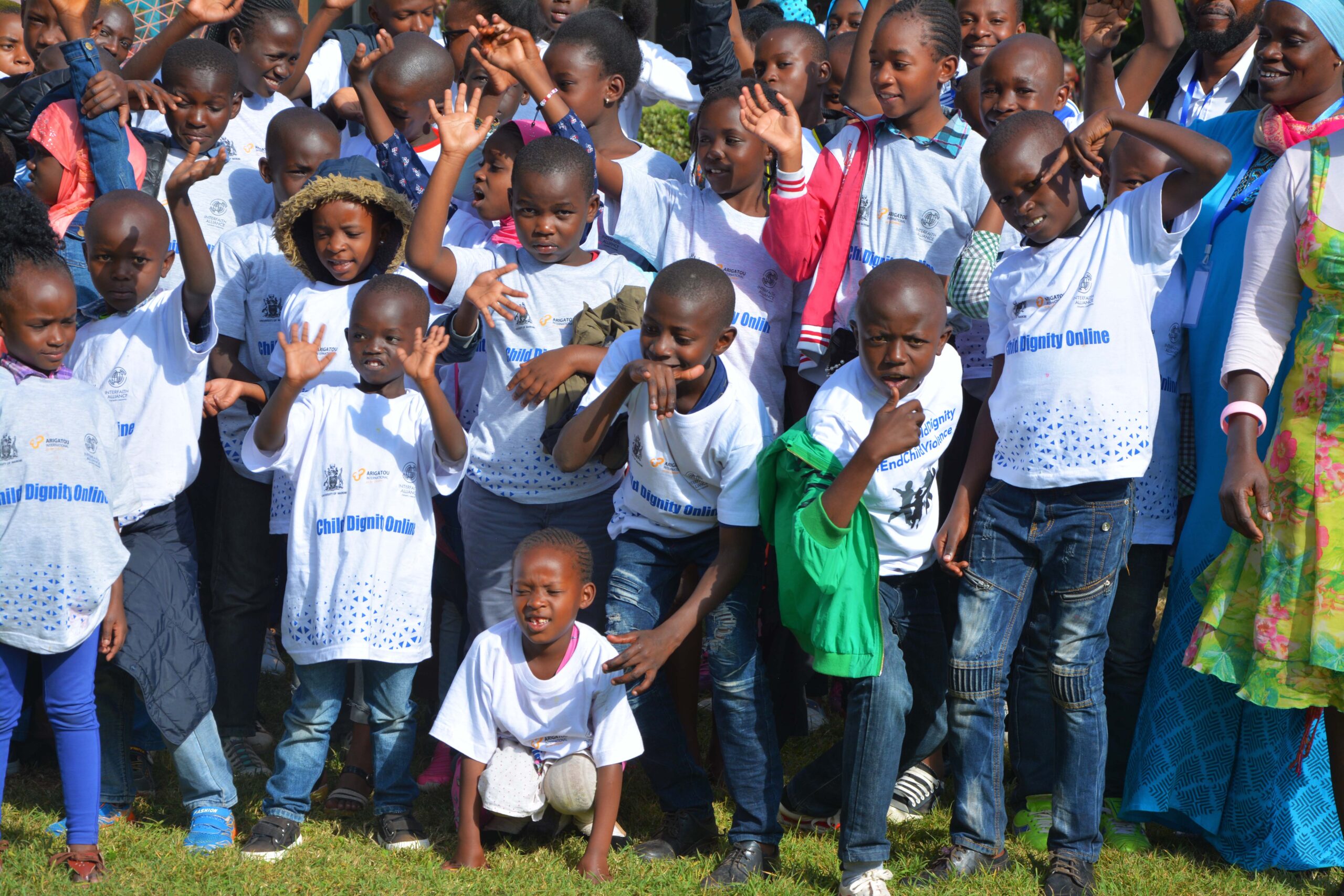 Online child Sexual Exploitation and Abuse (OCSE) is an emerging challenge that is a nightmare to the protection of children globally. According to the FBI there are a total of 750,000 individuals looking to connect with children across the globe for sexual purposes online at any moment. This means there are so many children exposed to and already affected by cyber-bullying, harassment and sextortion. Low levels of awareness of the gravity of this issue, weak or non-existent law enforcement frameworks on the perpetrators and the rapidly growing and sophisticated digital space and access make it difficult to protect the dignity of children.

In 2018, working with Arigatou International, the Government of United Arab Emirates (U.A.E)’s Ministry of Interior made efforts to engage faith leaders globally in addressing this matter. Regional consultations were held in the Dominican Republic, Egypt, India, Philippines and Kenya, culminating in the global Interfaith Dialogue Forum in Abu Dhabi, U.A.E in November 2018 that led to the formation of the Interfaith Alliance for Safer Communities.

The Interfaith Alliance for Safer Communities in partnership with Arigatou International – Nairobi, the University of Nairobi, the Government of Kenya through the Ministry of Labour and Social Protection, and other partners conducted a series of pre-activities to mark the 30th Anniversary of the United Nations Convention on the Rights of the Child (UNCRC). 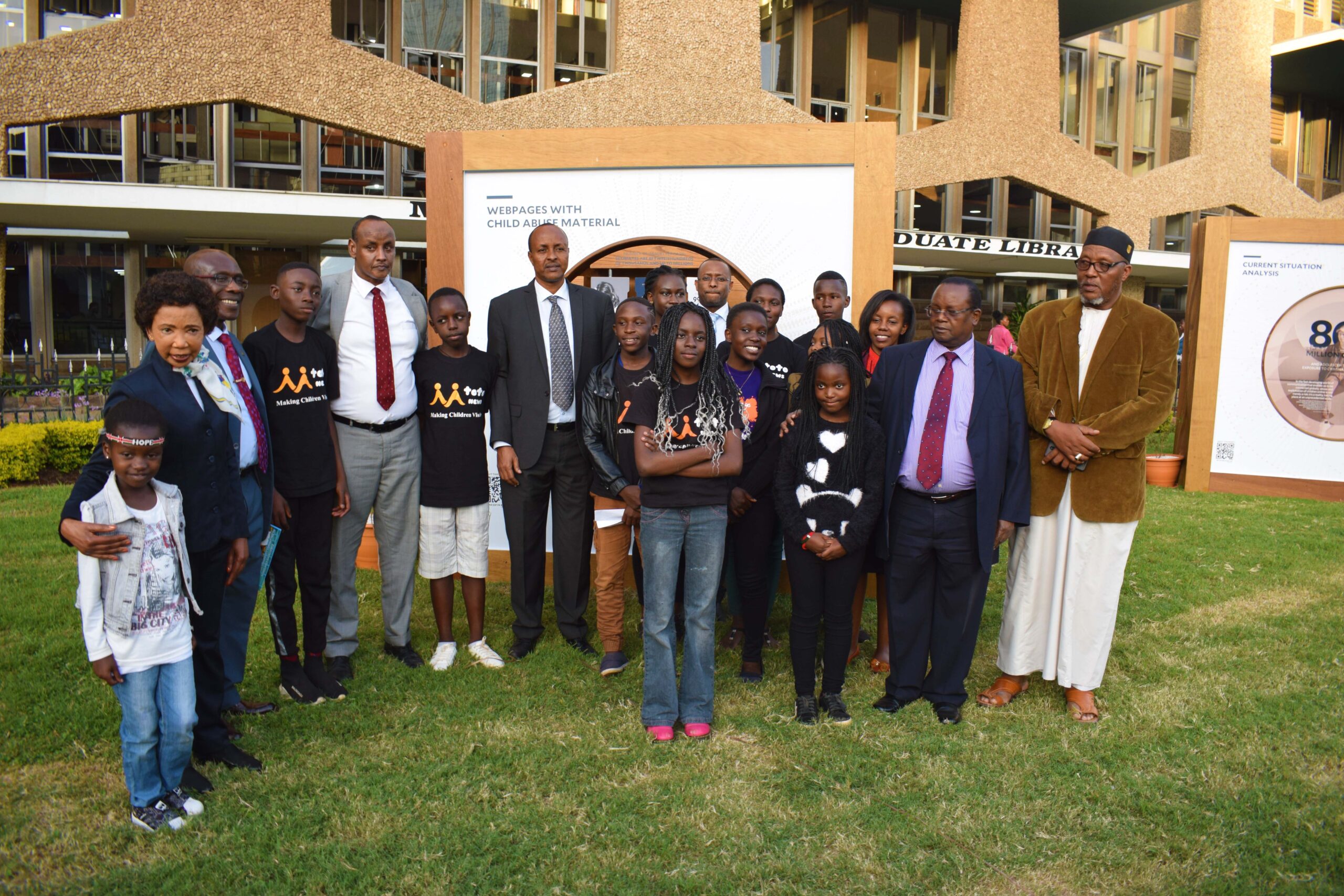 The activities began with the launch of the Special Exposition on Ending Sexual Exploitation and Abuse of Children on 11th November 2019 at the Great Court, University of Nairobi. The Chief Guest, Mr. Abdul Bahari, Chief Administrative Secretary, Ministry of Labour spoke of government’s commitment to protect children from all forms of exploitation especially of sexual nature. The exposition so far has attracted close to 4,000 people including children.
A stakeholders Forum was held on 19th November 2019 at the same venue with more than 300 people in attendance, half of whom were children and youth. It was a fun-filled day for children as they sang, danced and recited poems relevant to the theme of the day.

The shocking statistics about the widespread abuse and exploitation of children online were shared. Rev. Dr. Samuel Kobia, the Chief Guest of the day focused on human dignity which he stated is a birth right in which every child is entitled to, as it is God given, hence it cannot be taken away.

The government representative Ms. Rose Mwangi however assured the audience of the government’s commitment to addressing OCSE having already set up an OCSE unit under the Department of Children’s Services. The critical role played by faith groups and leaders was emphasized, while urging them to further multiply their efforts. 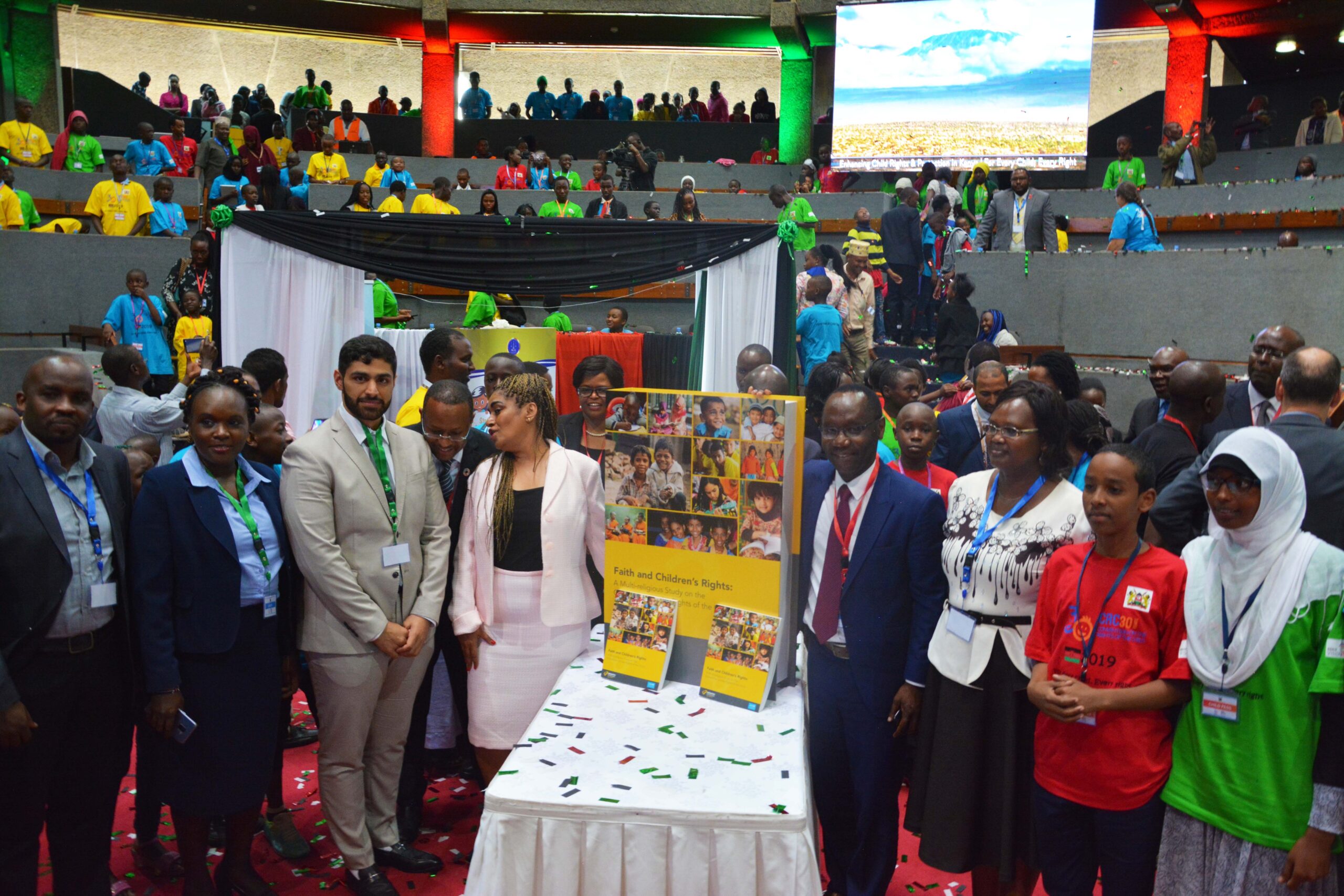 The climax of the series of events was the CRC@30 celebrations held at the Kenyatta International Convention Centre (KICC), Nairobi, on 20th November 2019. Arigatou International was a member of the Steering Committee chaired by Mr. Nelson Marwa, the Principal Secretary, Ministry of labour and Social Protection. Other members of the Steering Committee included UNICEF and other Child Rights organizations.

During the event, the multi-religious study, “Faith and Children’s Rights: A Multi-religious Study on the Convention on the Rights of the Child,” was launched by Mr. Ukur Yattani, Cabinet Secretary who represented the President of the Republic of Kenya, H.E Uhuru Kenyatta. The president lauded the role that faith had played in protecting children and contributing to the provisions of the CRC.

He highlighted one key conclusion of the study, that religious texts and the CRC share a common vision for children, including the family-centered values of both religious and rights-based approaches. He concluded his speech by urging all faiths and religious leaders to make the Day not just of Prayer, but also Action for children in every corner of the Republic of Kenya. The President ended his speech by affirming the slogan, “for every child, every right.”