Commemorating International Day for the Eradication of Poverty, Bosnia and Herzegovina 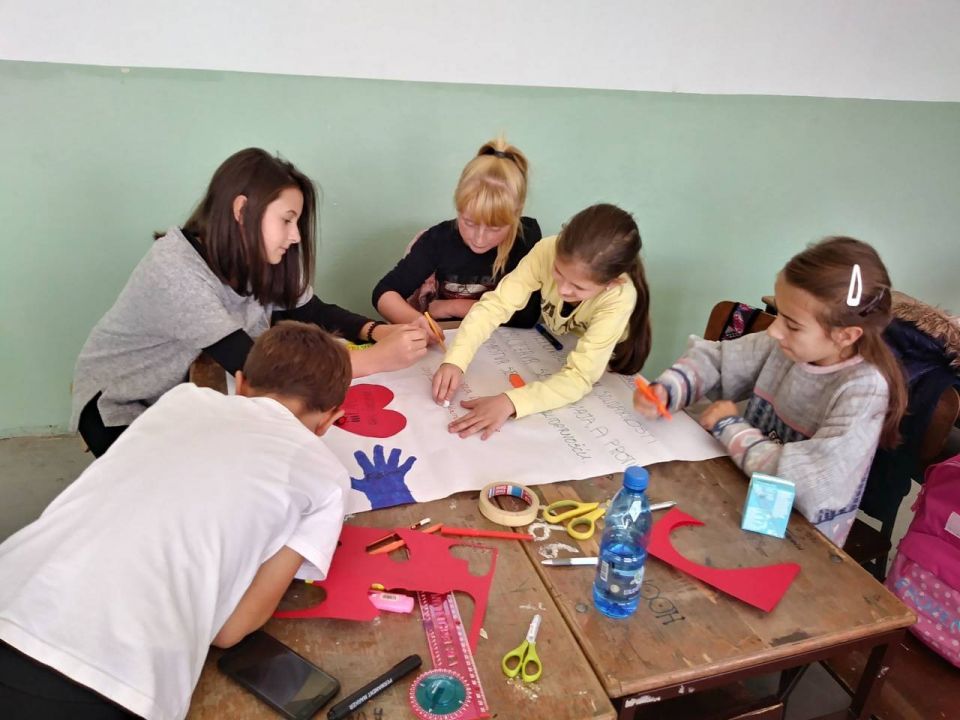 GNRC Member “UŽ Mozaik” partnered with Interfaith Initiative to End Child Poverty to commemorate the International Day for the Eradication of Poverty (IDEP), through conducting workshops between 17th and 29th of October 2018 with participation of children and religious leaders under the theme, “Together We Can Eradicate Poverty in the World.”

On the 17th of October 2018, a children’s workshop was organized in-line with the theme, which gave the children a platform to be heard and engaged in solutions towards ending poverty. Members of “UŽ Mozaik” and religious leaders further planned a visit to the poor communities in Visoko on 18th October 2018.

The round table discussions, gave opportunity to the participants to come together, share and present their perception of poverty, according to their faith. The discussion instilled a sense of moral responsibility, understanding and compassion, with potential to drive individual and group charitable efforts to alleviate the physical, psychological, and spiritual suffering which flow from poverty and racial disparities. Through interfaith engagement, “UŽ Mozaik” hopes to transform the broader social and economic context that traps many individuals into poverty from when they are children.

Children’s wellbeing occupies a central place in all faiths and religious communities. Religions groups expend considerable resources and capital to promote the wellbeing of children, the young and poor. Faith communities have the power to employ spiritual tools and take up sound theological reflection, prayer and action to arrest human spiritual causes of child poverty.

Whilst there are many laws and policies in place to target child poverty, not enough is being done at local level to respond to the needs and fulfil the rights of all children. It is only through combined efforts and partnerships with all actors, including religious leaders, children and young people, NGOs, politicians, academicians and others, that the world can make strides towards ending child poverty.