The 21 years of civil war in South Sudan and the recent conflict that began in 2013 have contributed enormously towards children violence.

Conflicts in the country have led to rapid displacement of families leading to insecurity in the social settings. This lowers the level of child care and child security, making children prone to abuse. Countless cases of children being assaulted, abandoned and terrorized have been witnessed as a result of conflict.

Children exposed to violence in conflict affected areas (mostly child soldiers), face high risk of being abused. A high number of child abuse cases have been recorded within homes and communities. These monstrous acts are committed mainly by parents, close relatives or neighbours.

Sexual violence in South Sudan is mostly driven by Cultural and Traditional religious practices of the Sudanese community. Some tribes in the country take sexual violence as a custom thus, many cases go unreported. Those who dare report or speak out are considered as outcasts. Girls are disproportionately affected although cases of abuse among boys is also common. 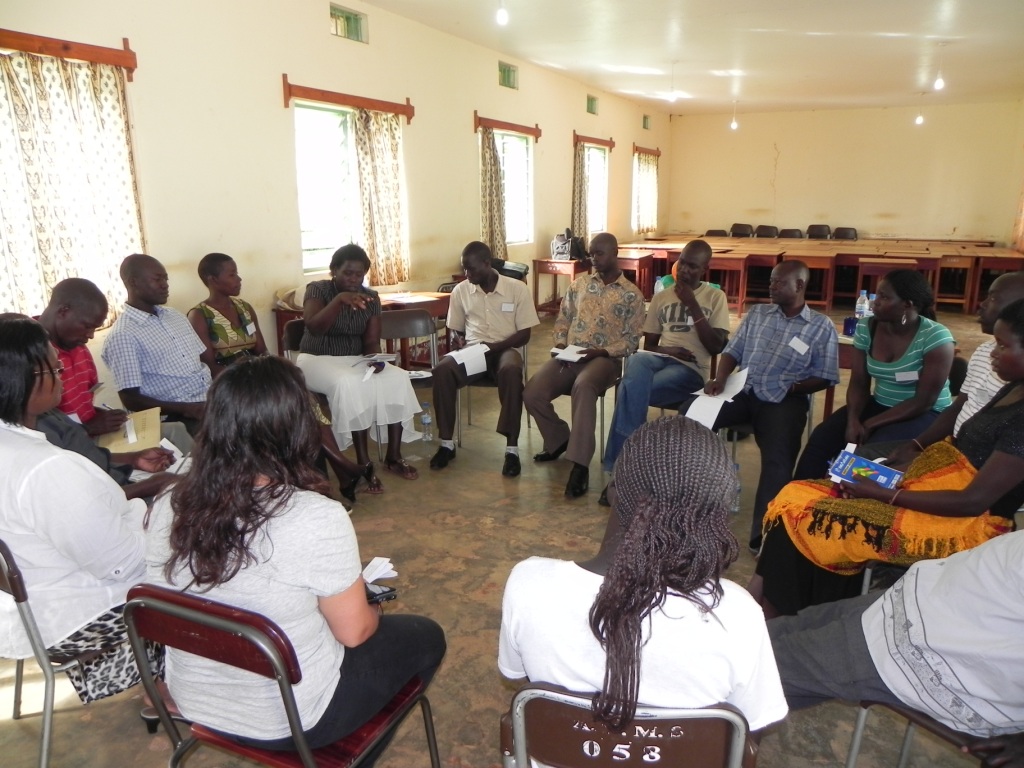 Both girls and boys are at risk of being assaulted, and the efforts to document the overall extent of violence towards children are at their infancy. Little concern has also been accorded to the subject, making the perpetrators go scot-free. Therefore the current data and information of the problem does not effectively explain the magnitude of the situation.

Rape and other forms of sexual violence cause physical and psychological damage to victims (women, girls, men and boys) and have a direct impact on their families and communities. When committed in the context of an armed conflict either international or non-international, constitute violations of International Humanitarian Law (IHL).

In line with their obligation to respect and ensure respect for IHL, States must prevent and criminalize rape and other forms of sexual violence in their domestic legal systems. States also have an obligation to investigate and prosecute or, as applicable, to extradite authors of such crimes, and to ensure that victims have access to health care, justice, and reparations. International Criminal Law provides criminalization and a basis for jurisdiction at the international level.

The United Nations’ Convention on the Rights of the Child (CRC) of 1989, asserts children’s rights to physical and personal integrity, and States’ obligations to protect them from “all forms of physical or mental violence” including sexual and other forms of exploitation and abduction. The CRC requires states to protect children from armed conflict, and from inhuman or degrading treatment or punishment. This child policy offers hope on protecting the children of South Sudan from all forms of violence.

Even though our country is among those who ratified the Convention, implementing the policy remains a serious challenge. This is because it requires political will and strenuous effort from the government to ensure the legal instruments are implemented. 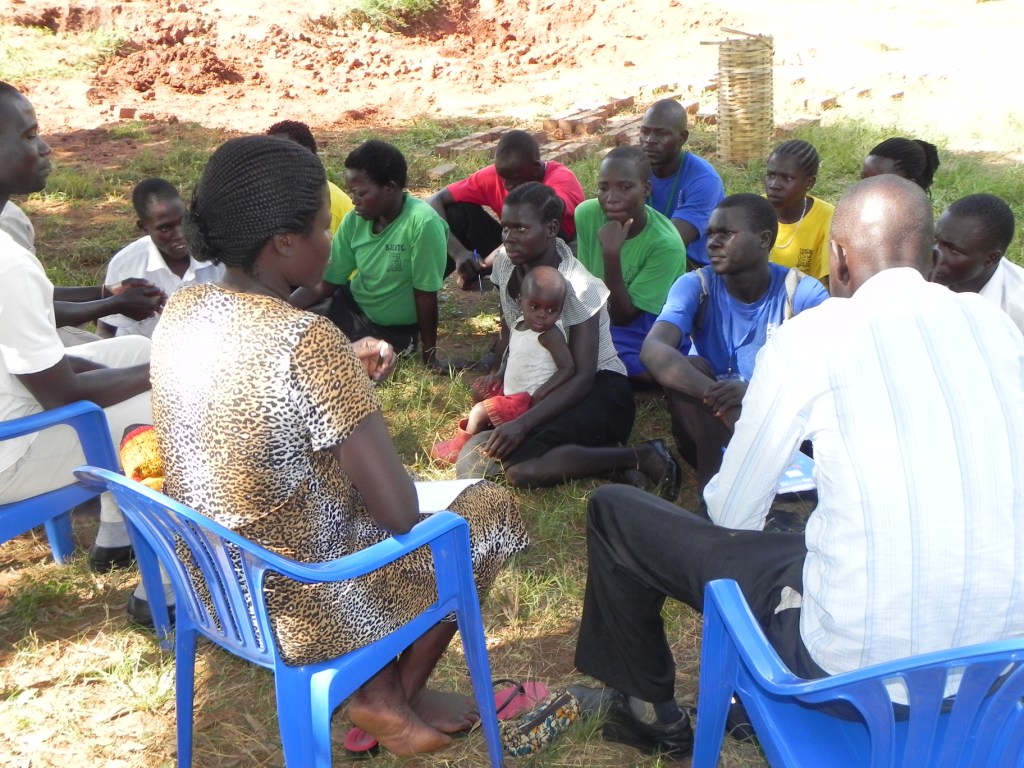 With South Sudan officially being an independent republic, we hope that such indecency towards the children will certainly end. South Sudan is a developing country and if we want it to be among the appealing places in Africa, then we must protect our children as they are the future of tomorrow. 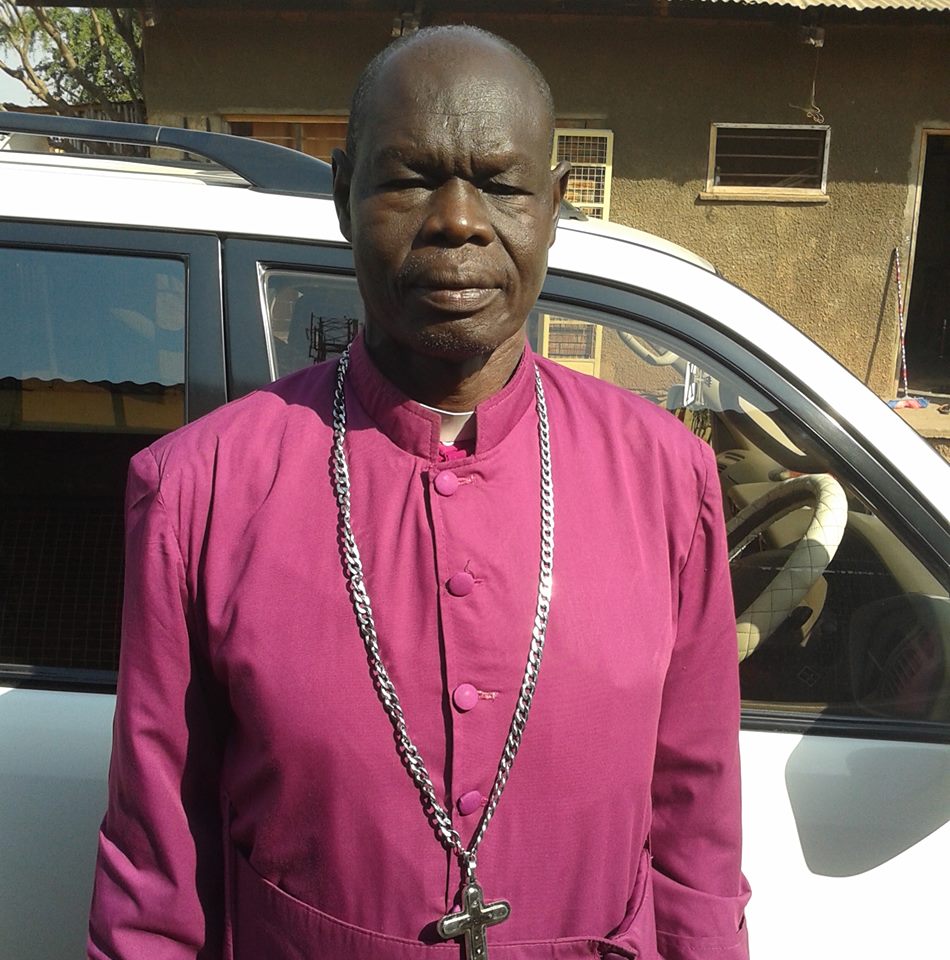 and the Director of Hands of Grace in South Sudan