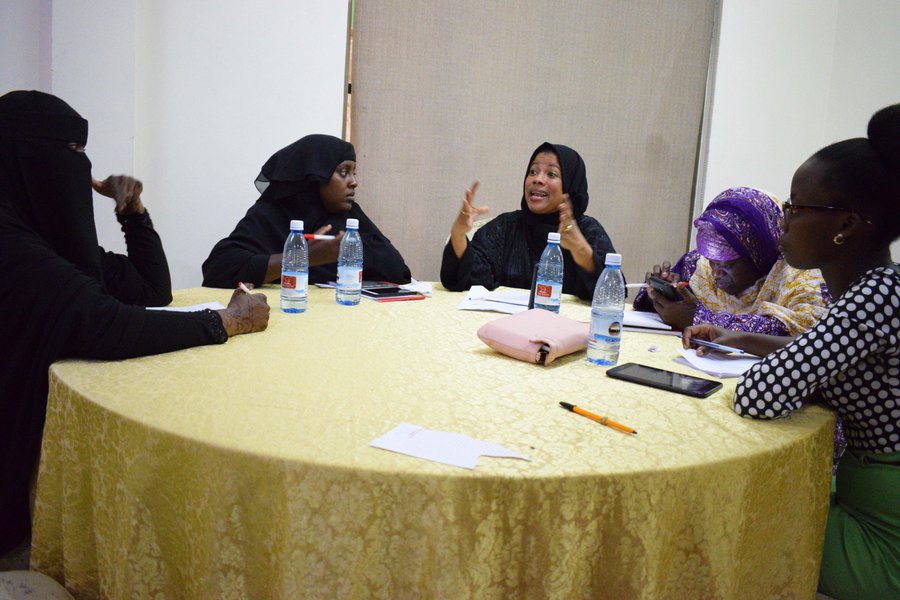 It is believed that teaching is a career choice which most individuals in Kenya venture into after missing out on their desired careers. But that is not the case for Ms. Fahima Ali. Hers is a case of passion and desire to create the change she wants in society – passion and desire that she has had since childhood, growing up in Coastal Kenya.

As a teacher she gets the inspiration from her own name, “Fahima,” which means to understand; to endeavor to make her pupils understand every concept she teaches. Her teaching philosophy is, ‘imparting knowledge and understanding.’

When she began teaching Physical Education in Majengo in 2001, Fahima had little idea of how impactful she would become to the lives of the hundreds of children she teaches, and the youth and mothers she interacts with. The mother of four has lived in Majengo for 26 years and taught in the same area for 19 years. With this rich experience, she asserts that poverty and peer influence are the major challenges in the low-income community, making many children and youth drop out of school. “Left with limited options, many of them become vulnerable and are lured into violent extremist groups like al Shabab,” she says.

The 40-year-old mother shared her efforts to encourage fellow mothers to take their children to school, noting that education maybe the only fundamental tool to relinquish the community from poverty. She has also been a crusader of peaceful co-existence. With her community comprising of different faiths, she has been in the frontline in promoting peaceful coexistence among his students and between the residents of the area. She explained that at times religion has been used to fuel hatred and cause disharmony between the majority Christian and Muslim communities; hence her commitment to transform the situation. “We are all human beings. We are all from God,” she added.

Fahima however feels that parents, especially mothers have not done enough in imparting the right values and religious teachings in their children. She alludes this to mothers being either too ‘busy’ for their families or just being reluctant in meeting their parental obligations. “Mothers need to be close and friendly to their children in order to know them well,” she noted.

It is for this reason that Fahima participated in the Family Resilience project, an opportunity which has enabled her to connect, share experiences and fulfill her passion for peaceful co-existence. She is among the 40 women benefitting from the project.

The project supports women working or living in informal settlements of Nairobi and Mombasa by building their capacity to prevent violent extremism. The project also empowers the women peace builders to educate children and young people against radicalization into violent extremism by instilling entrepreneurship and leadership skills. 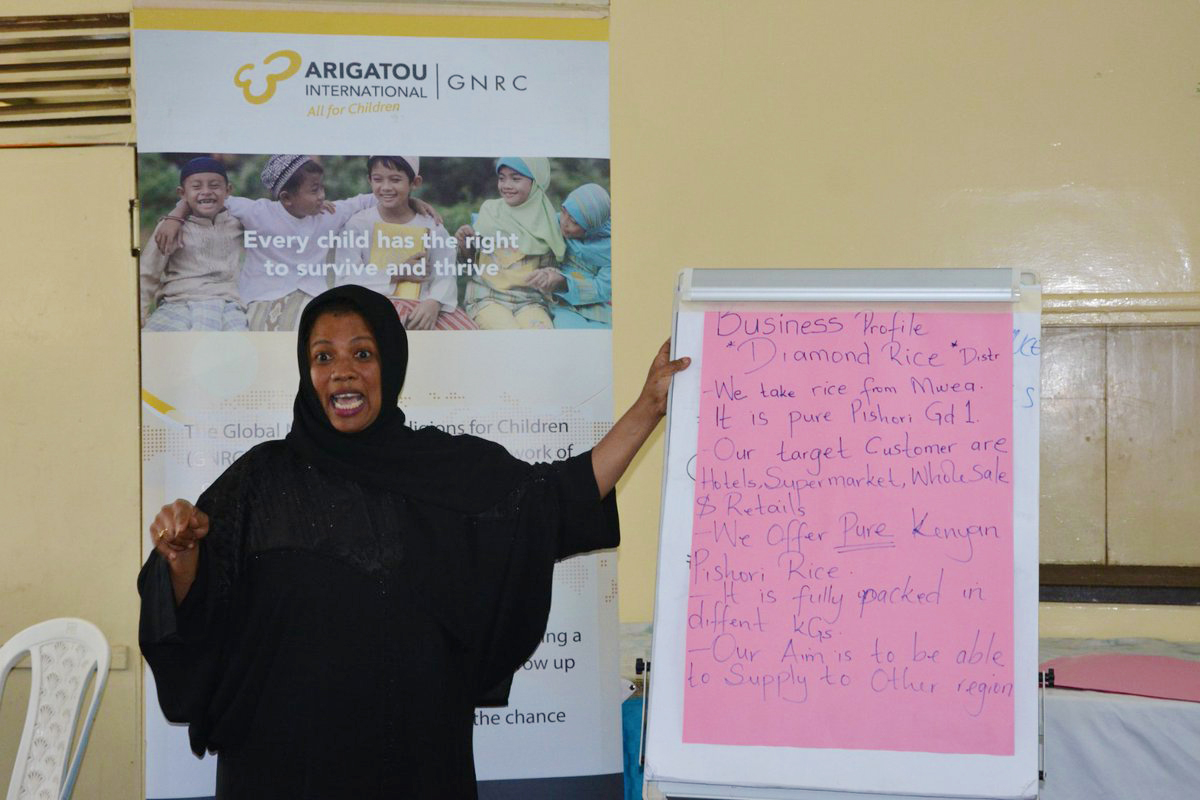